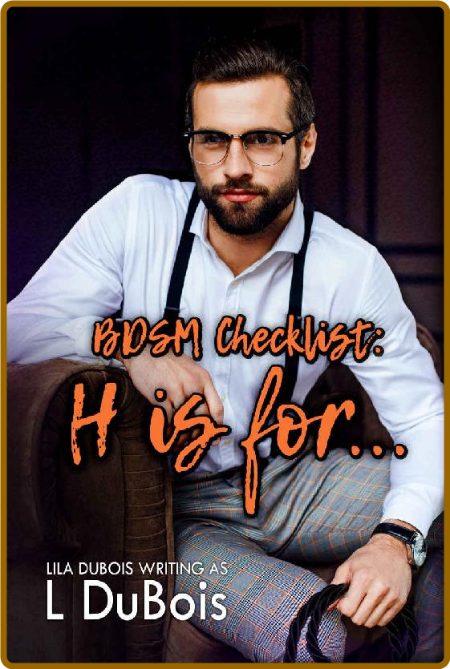 Rosa hoped becoming a submissive would fix her relationship with Liam. It hasn't.

Liam has loved Rosa nearly half his life, but he knows he doesn't make her happy. The one thing he wants more than anything is to keep her safe. He would never hurt her--she's been hurt enough.

When Rosa and Liam are assigned to the letter H as part of their BDSM club's new checklist game, a chance to come together instead becomes a reason to drift further apart. With so many items on the list for H, they aren't the only people assigned to the letter. Thinking it will make her happy, Liam allows Rosa to join another Dom's harem. Pushed to his breaking point by what he sees his lover doing, Liam will decide if their past will stop him from becoming the Master she needs, or if he'll accept the darkness of his own desires.
Kliknite za proširenje...