H B Morse, Customs Commissioner and Historian of China 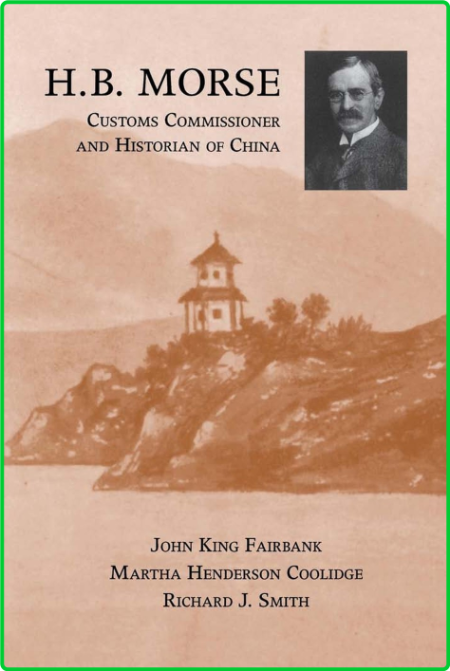 Hosea Ballou Morse (1855-1934) sailed to China in 1874, and for the next thirty-five years he labored loyally in the Imperial Chinese Maritime Customs Service, becoming one of its most able commissioners and acquiring a deep knowledge of China's economy and foreign relations. After his retirement in 1909, Morse devoted himself to scholarship. He pioneered in the Western study of China's foreign relations, weaving from the tangled threads of the Ch'ing dynasty's foreign affairs several seminal interpretive histories, most notably his three-volume magnum opus, The International Relations of the Chinese Empire (1910-18).

At the time of his death, Morse was considered the major historian of modern China in the English-speaking world, and his works played a profound role in shaping the contours of Western scholarship on China.

Begun as a labor of love by his protégé, John King Fairbank, this lively biography based primarily on Morse's vast collection of personal papers sheds light on many crucial events in modern Chinese history, as well as on the multifaceted Western role in late imperial China, and provides new insights into the beginnings of modern China studies in this country. Half-finished when Fairbank died, the project was completed by his colleagues, Martha Henderson Coolidge and Richard J. Smith.
Kliknite za proširenje...