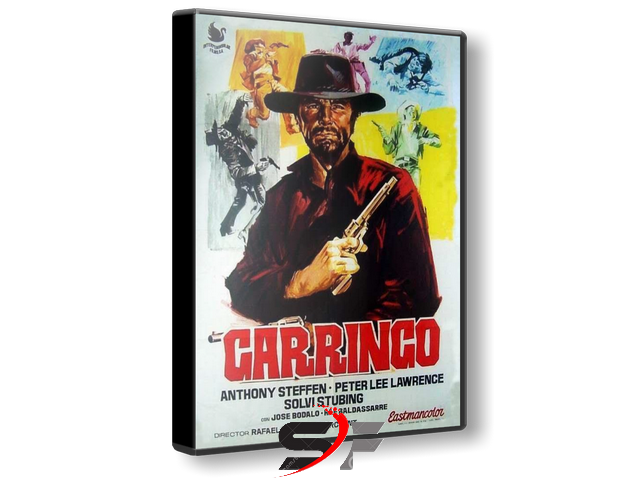 
A young boy watches as his father is gunned down by the U.S. Cavalry. He wanders off until he’s rescued by a friendly rancher named Klaus.Klaus takes him in and raises him along with his own daughter, Julie. Part of Johnny’s education: Learning to handle a six-shooter as the side of the man he calls his uncle.Flash forward several years, and Johnny (Peter Lee Lawrence) has returned to the home of his “uncle” to find Julie grown and looking lovely, Klaus wearing a sheriff’s badge and life pretty quiet in Bell City.But Johnny has changed — though Klaus and his daughter don’t know it yet. He’s been using his considerable skill with a gun to even the score with the U.S. Cavalry, and steal a few payrolls in the process.Before long, a second stranger, this one badly beaten, shows up at the Klaus ranch.He’s Lt. Garringo Harris (Anthony Steffen). And he’s a man on a mission. His assignment: Track down and bring back alive a psychotic killer.And he’ll need to get there before the bounty hunters who are on Johnny’s trail. 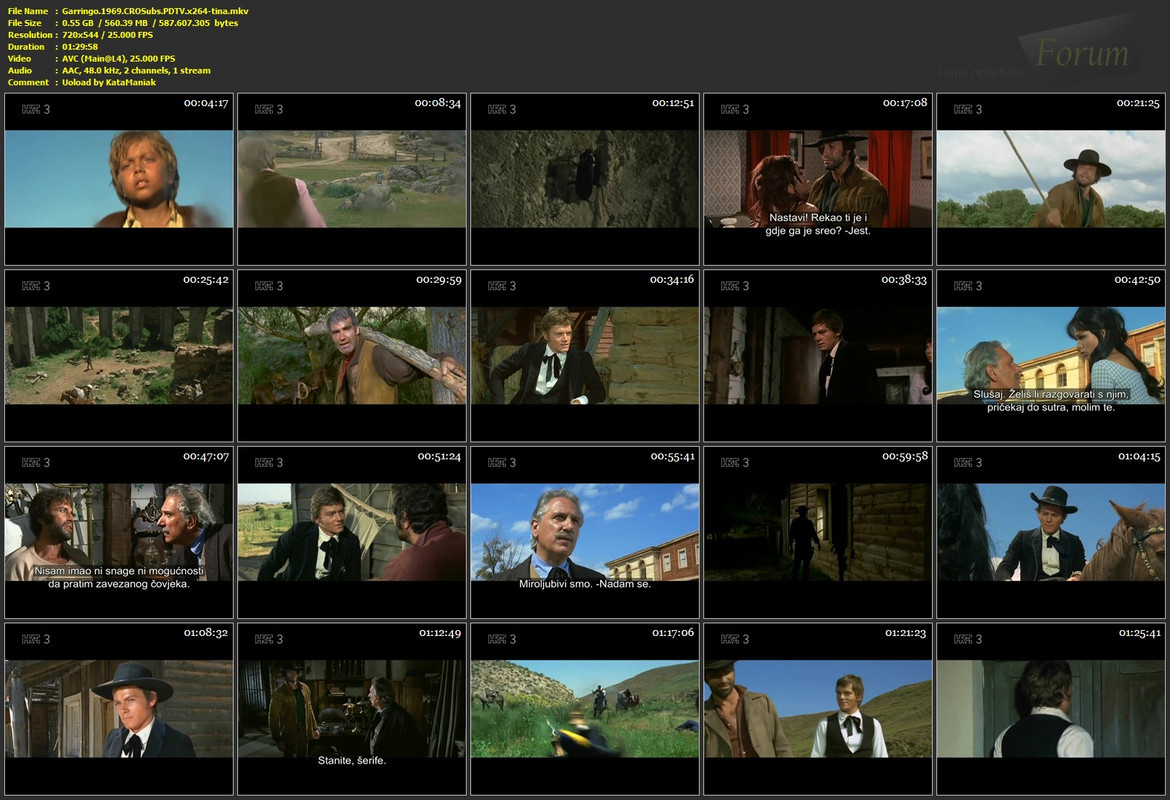