From Russia to Iran: Crossing the Wild Frontier (2017)

From Russia to Iran: Crossing the Wild Frontier (2017) 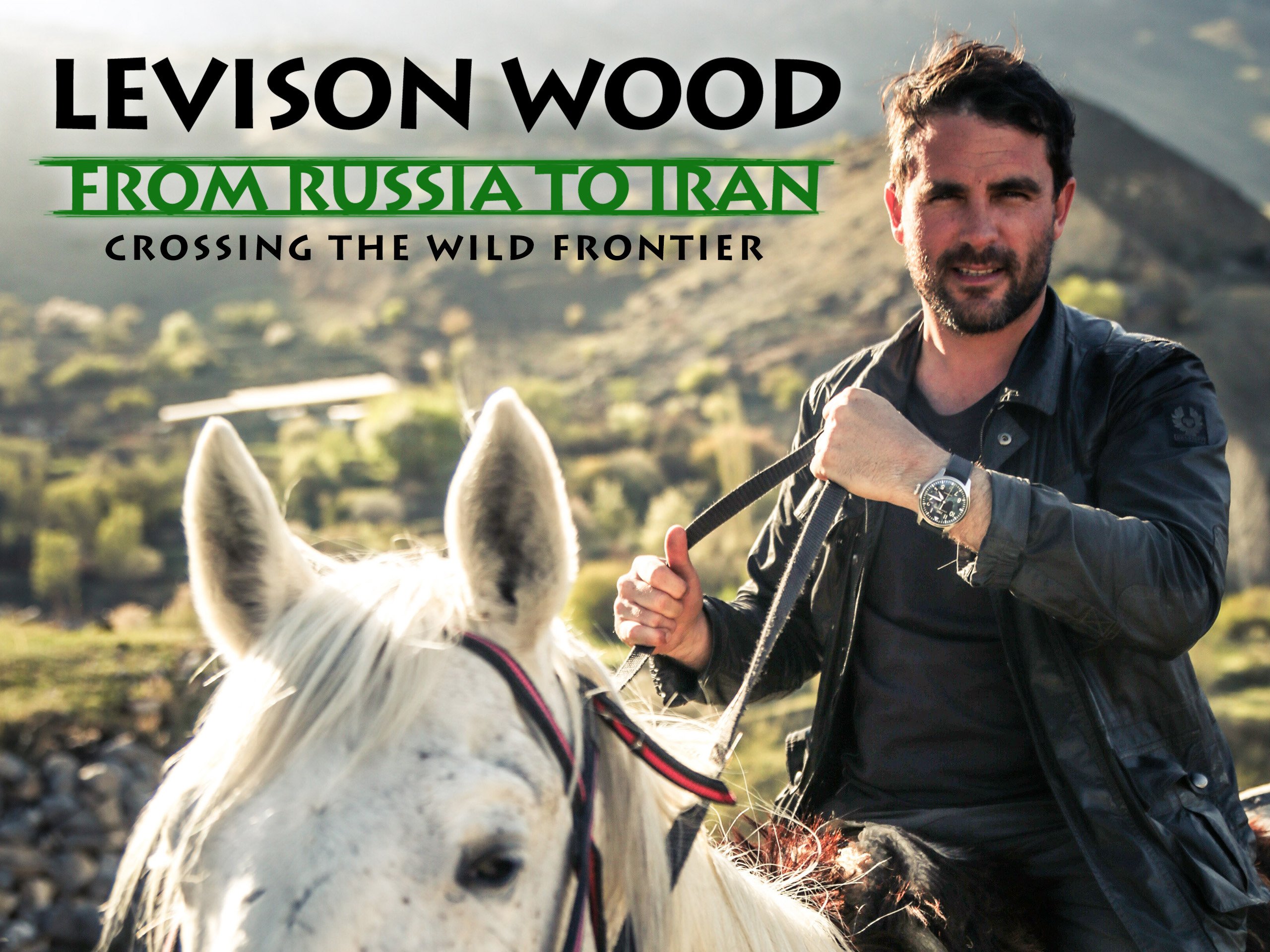 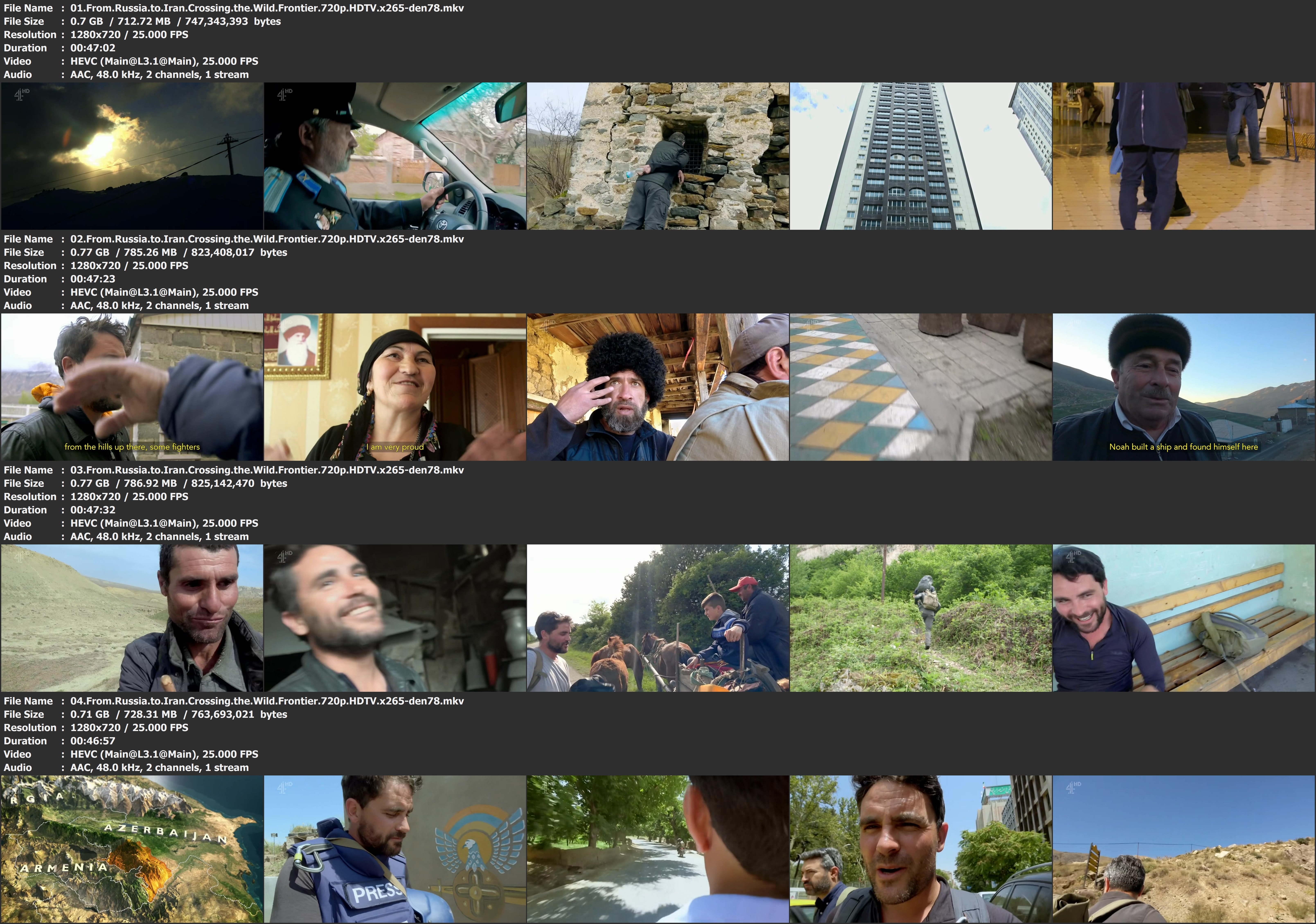 Levison Wood crosses the mighty Caucusus mountain range that lies between Russia and Iran. And as well as a new region of the world, Levison is taking a new approach to exploring: making his way by any means necessary.
Travelling with the locals and living as they do, Levison's epic, 2,600-mile journey takes him through five countries, crossing the wild lands on the tense frontier between Europe and Asia and visiting some of the most fascinating and diverse people's on earth.
Beginning in Southern Russia, Levison will track the mountains through increasingly dangerous terrain where Islamist fighters hide out in the hills, toward Azerbaijan, Georgia, Armenia and into Iran: a captivating nation that's been off the tourist track for decades. Known as the 'lands in between', Levison will travel through these countires that sit at the crossroads of two continents, and form a large part of the historic and mysterious Silk Route.
Crossing snow-capped mountains, canyons and volcanic deserts, Levison will see some of the most spectacular but little-known landscapes on the planet. Trailed by secret police, and passing through forgotten war zones, he will meet an array of extraordinary characters, from gold-toothed wolf hunters and reclusive monks to mothers of ISIS fighters and an Iranian biker gang.
As before, Lev films much of his expedition himself, capturing extraordinary, intimate moments rarely seen on screen - to deliver television's rawest and most authentic travel series.

1) Southern Russia
Levison experiences breath-taking landscapes, bizarre ruins, and a sufi ceremony and crosses Chechnya - now ruled by a terrifying strongman - into Dagestan, where terrorists hide out in the mountains.

2) Dagestan to Azerbaijan
In Dagestan - which the Foreign Office warns against visiting - Levison experiences warrior clans' hospitality, stunning beauty and ancient cities. Then it's on to country-of-contrasts Azerbaijan.

3) Azerbaijan to Georgia
Levison meets nomadic shepherds and dangerous dogs in the Gobustan desert, climbs to a castle halfway up a cliff, visits Stalin's birthplace and meets a hermit monk who lives atop a 45-metre monolith.

4) Armenia to Iran
Levison travels through Armenia and Europe's forgotten war zone Nagorno-Karabakh, before heading into Iran towards Tehran, the Caspian Sea and the journey's end.