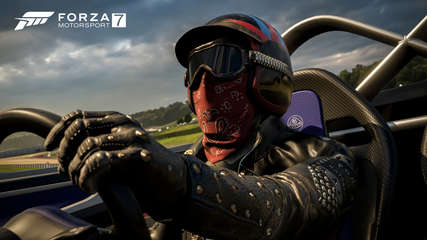 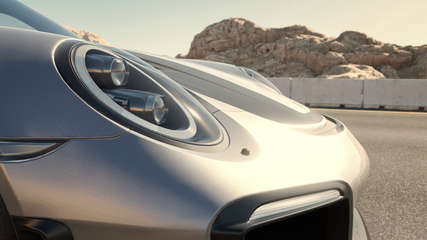 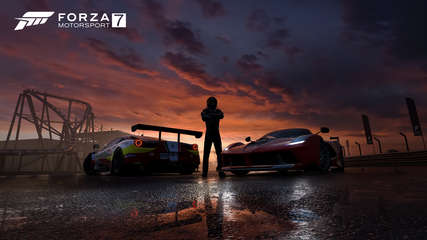 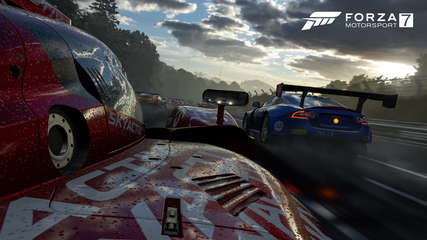 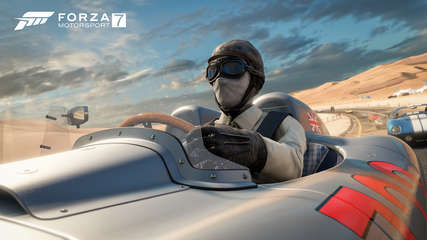 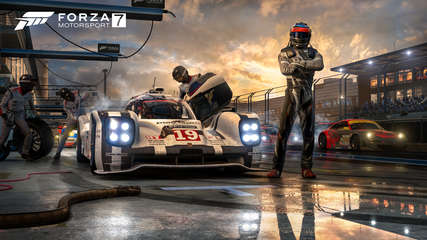 Experience realism at the limits with ForzaTech delivering 60 fps and true 4K resolution in HDR—a visual showcase.2 Collect and race more than 700 cars, and challenge yourself across 30 famous destinations and 200 ribbons, where race conditions can change every lap and every race.

An unrivaled car list features more than 700 ForzaVista cars, including the largest collection of Ferraris, Lamborghinis, and Porsches ever.

Master 30 racing environments with over 200 ribbons, Forza's largest track list ever. No two races are the same, as race conditions change every time you return to the track.