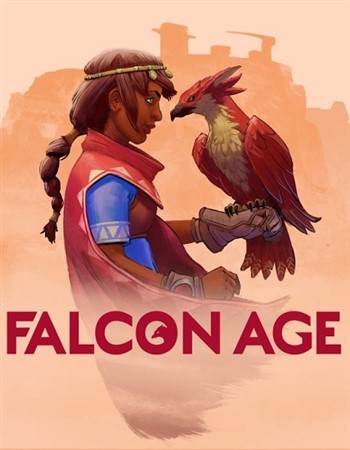 Falcon Age - CODEX
2019 | PC | Developer & Publisher: Outerloop Games | 2.89GB
Interface language: English, Multi4
Voice Language: English
Genre: Action | Adventure
​
Make friends with the young falcon and go on an adventure. Falcon Age is a solo first-person action adventure game. You will take on the role of Ara, who is fighting an army of robotic invaders to restore the cultural heritage of her people - the forgotten art of falconry. The game begins on a dying colonized planet.

The culture of the local population is destroyed, resources are depleted, and the mechanical invaders turned the planet itself into a desert. Ara unfairly went to jail for a petty violation. Waiting for her fate in solitary confinement, she makes friends with a young falcon. Together they make an escape and embark on a journey to help the resistance forces free the planet and drive the invaders away.

Game features
Get your freedom back: Rise against the invading robots and restore the cultural heritage of your people.
Make friends with a faithful bird: Give your falcon a name, look after him, feed him, train him and dress him up.
Go hunting with a falcon: Around are many different wild animals that can be hunted for valuable resources.
Cook food for the falcon: Grow, harvest, and cook food to feed, improve, heal, and strengthen your falcon.
Decorate your falcon: Create a unique image for your falcon with various hats and scarves. You can also give him functional equipment, such as sonar and armor.
Fight invading robots: Fight off drones and robots with the help of a faithful stun club and your falcon.
Free your planet: Win many settlements from the colonialists and rebuild society.
Peace mode: Go through the story, fighting only on your own.
Separate button for interacting with the falcon: Give and take items, make a greeting with your palm or fist and calm your falcon.
The game supports virtual reality on PC for complete immersion. 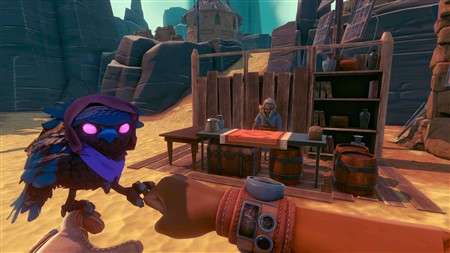 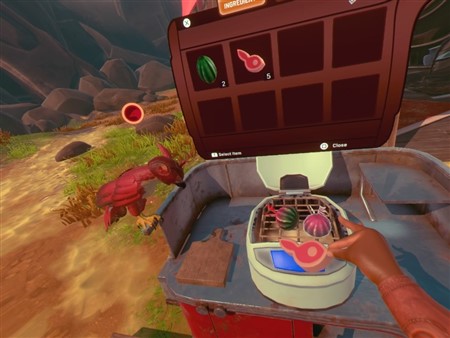 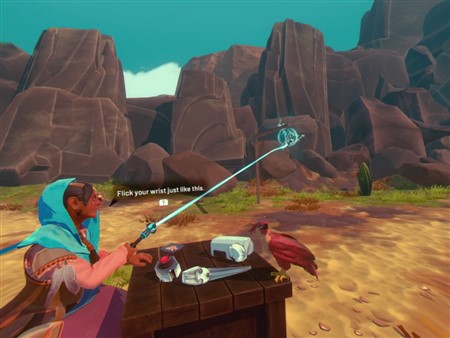