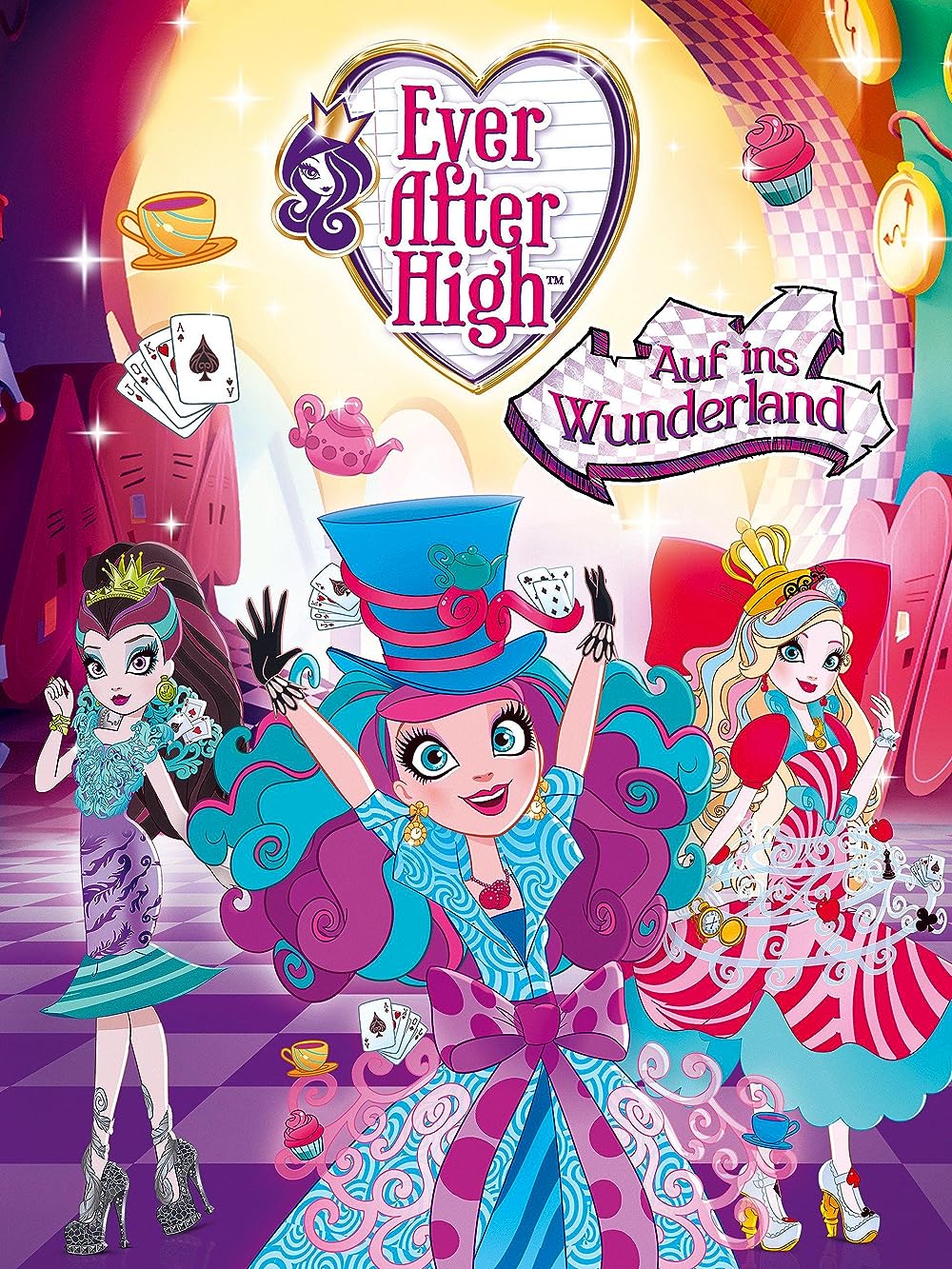 www.imdb.com
The sons and daughters of famous fairy tale characters all attend to Ever After High, a boarding school for the children to fulfil their destinies. They are generally split into two sides. The Royals (The children who act like their parents) and the other side are the Rebels (The children that rewrite their story). Are you a Royal or a Rebel?