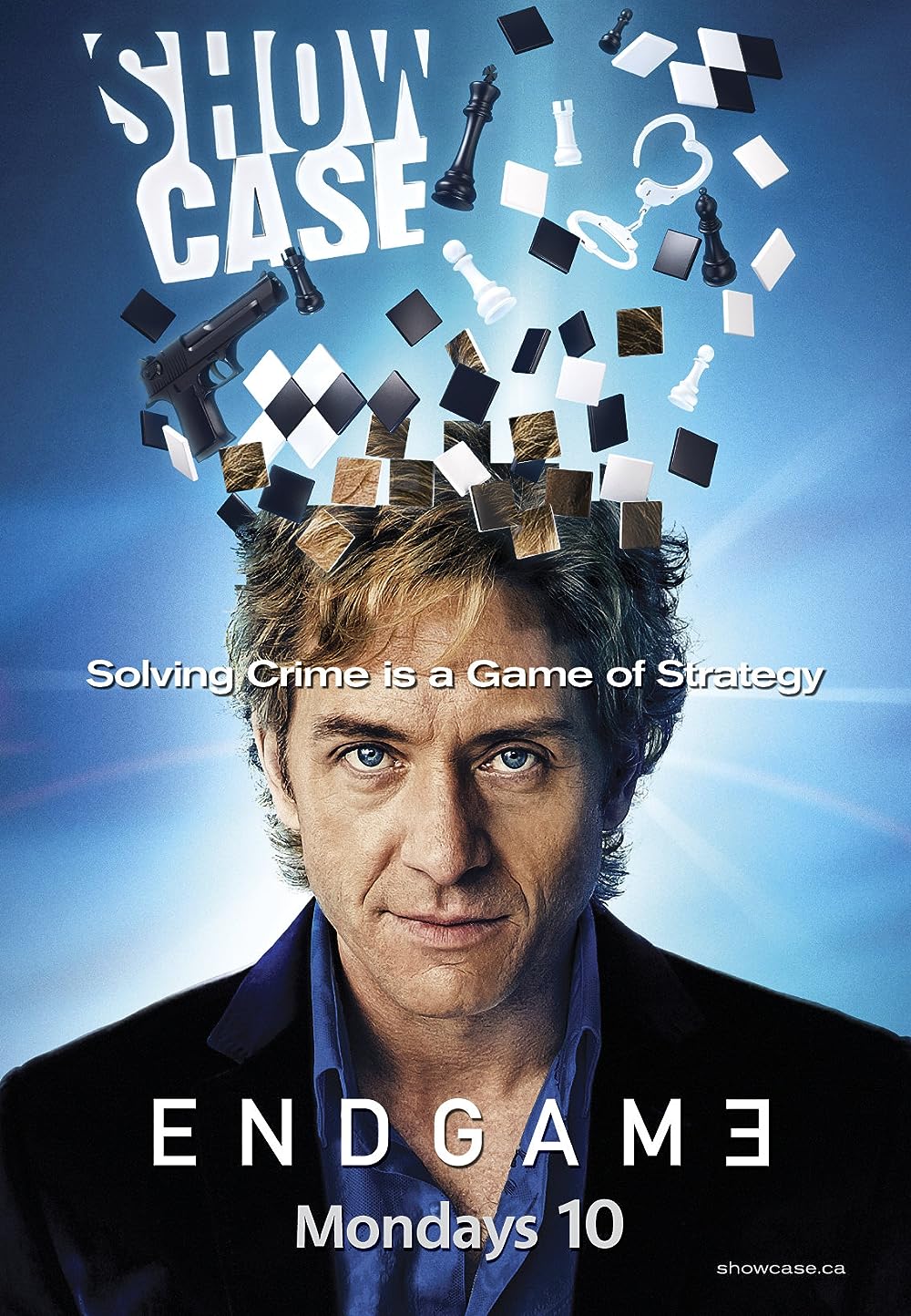 Endgame: Created by Avrum Jacobson. With Shawn Doyle, Patrick Gallagher, Katharine Isabelle, Carmen Aguirre. Endgame is an original drama series centering on brilliant chess master, Arkady Balagan. Traumatized by the murder of his fiancée, Balagan has become a prisoner in his luxury Vancouver...

www.imdb.com
SERIES INFO
Genre: Action Adventure Drama
Stars: Shawn Doyle, Lisa Ray, Veena Sood, Patrick Gallagher, Melanie Papalia, Carmen Aguirre, Torrance Coombs, Katharine Isabelle
Series Plot:
Endgame is an original drama series centering around a brilliant chess master. Using the skills that made him chess champion of the world, Arkady Balagan solves the crimes that mystify others. Traumatized by the murder of his fiancé, Balagan has become a prisoner in his luxury Vancouver hotel, terrified to step outside. To pay his bill, Balagan starts solving mysteries using an unlikely band of hotel employees and chess fanatics to do his legwork. Arrogant, brilliant and charismatic, the Russian-born Balagan is able to envision his unknown opponent’s motives and moves. He imagines events, interviews the living and the dead, and runs conflicting scenarios all in his head. And we get to watch right along with him as he solves crimes that baffle the police. In Endgame, we see genius at work.