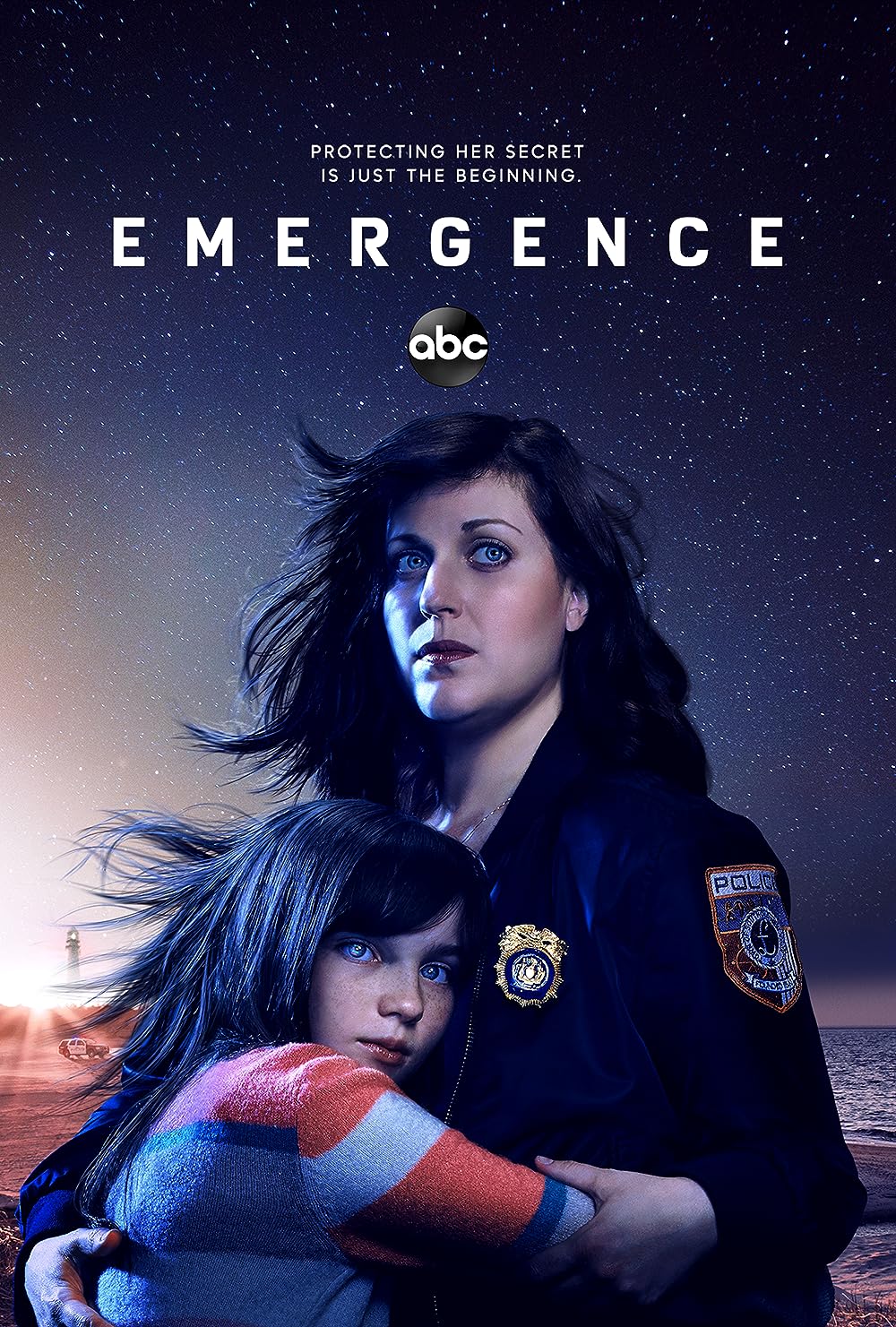 www.imdb.com
A police chief investigates a case involving a young child found near the site of a mysterious accident. 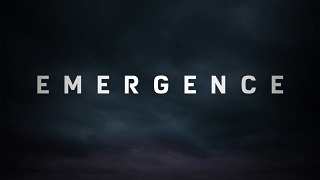 en.wikipedia.org
Emergence is an American mystery-themed thriller television series created by Tara Butters and Michele Fazekas for ABC Studios. Originally intended to be produced as a potential series prospect for NBC after it had ordered a pilot, the hour-long program was picked up by ABC, which added it to its 2019–20 television schedule lineup, where it debuted on September 24, 2019 as a Tuesday night entry

A police chief on Long Island's Peconic Bay takes in a young child whom she finds near the site of a mysterious accident, but soon discovers that the girl has no memory of what has happened or who she is. The child's mystery becomes more intense than expected when the chief starts investigating the history that led up to the accident and the questions of how and why it happened, dating back 15 years. A series of bizarre electronic disruptions, unexplained forces and a strange cryptic symbol are also at play, all of which are related to the young girl.