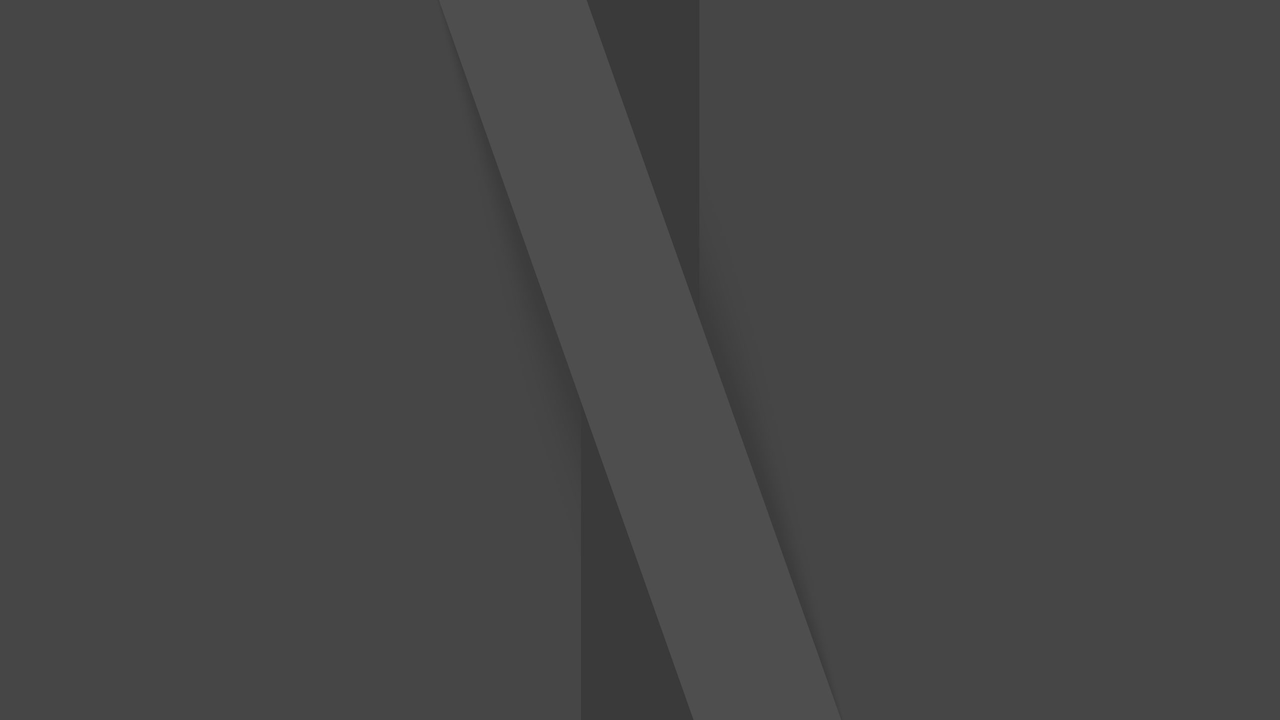 A former Marine poses as an inmate inside a Mexican prison in order to infiltrate a gang suspected of kidnapping a U.S. judge's teen daughter.

A former Marine poses as an inmate inside a Mexican prison in order to infiltrate a gang suspected of kidnapping a U.S. judge's teen daughter. 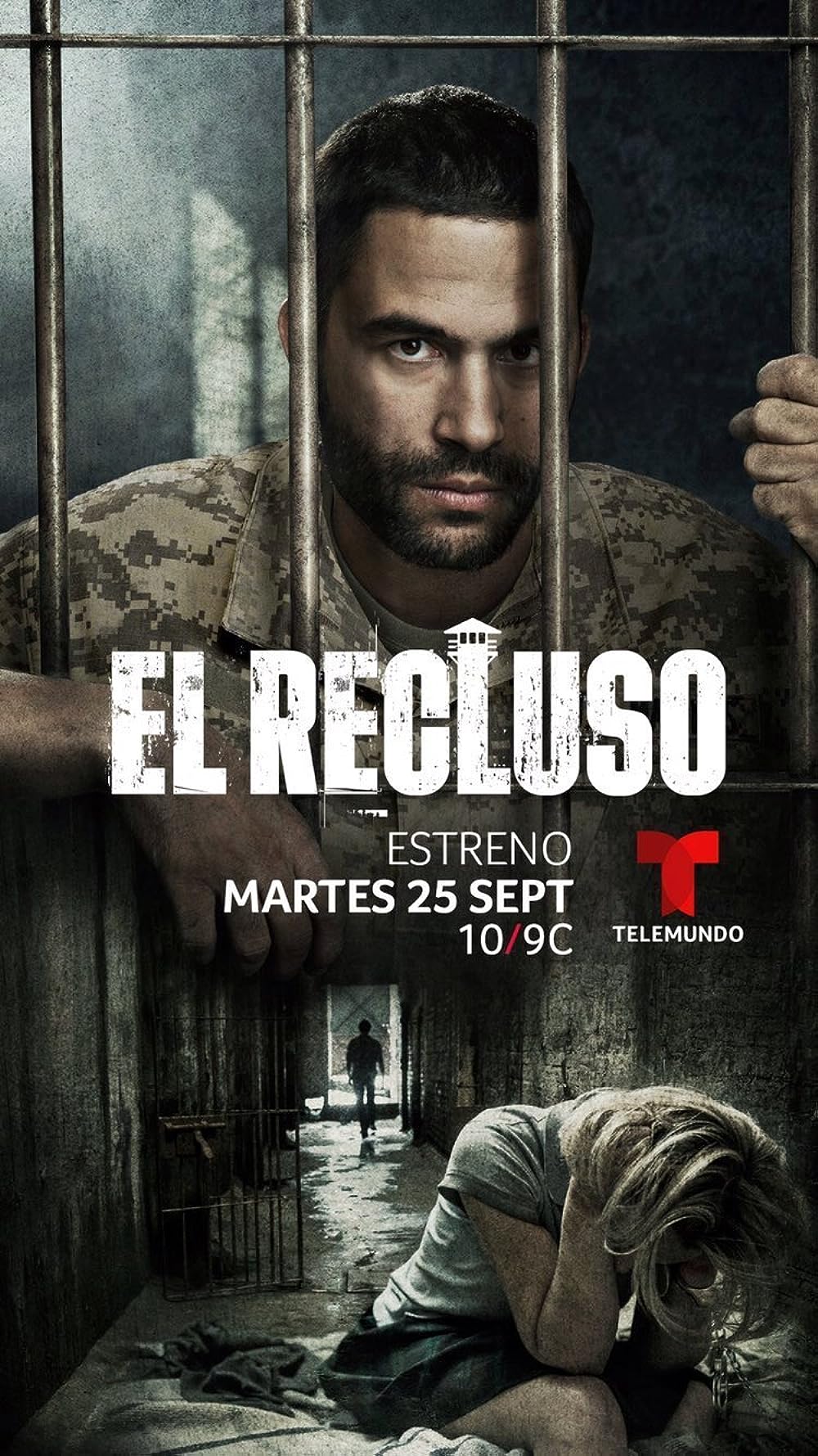 The Inmate: With Ignacio Serricchio, Ana Claudia Talancón, Flavio Medina, Luis Felipe Tovar. An American SPEC OPS infiltrates one of Mexico's toughest prisons in search of information on the whereabouts of an American politician's daughter. 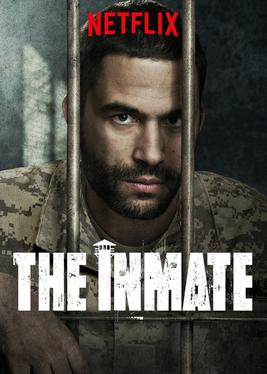 The Inmate (Spanish: El Recluso)[2] is an American television series produced by Telemundo Internacional Studios that premiered on Telemundo on 25 September 2018 and concluded on 11 October 2018.[3] It is an adaptation of the Argentine television series titled El Marginal created by Sebastián Ortega and Adrián Caetano.[3] The series tells the story of an ex-marine who enters a maximum security prison on the border between Mexico and the United States to investigate the kidnapping of the daughter of a prominent US judge

An American ex-marine, Lázaro Mendoza (Ignacio Serricchio) enters a maximum security prison in Mexico (La Rotunda), under a false identity and accused of an alleged triple homicide. Now as Dante Pardo, his mission is to infiltrate a dangerous gang of prisoners and guards that operates inside and outside the prison. They are the main suspects in the kidnapping of the teenage daughter of an American judge named John Morris (Guy Ecker). Within La Rotunda, Lázaro has to discover who is the mastermind of the kidnapping and find the whereabouts of the girl.