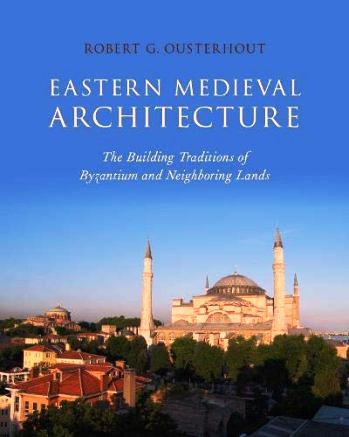 The rich and diverse architectural traditions of the Eastern Mediterranean and adjacent regions are the subject of this book. Representing the visual residues of a "forgotten" Middle Ages, the social and cultural developments of the Byzantine Empire, the Caucasus, the Balkans, Russia, and the Middle East parallel the more familiar architecture of Western Europe. The book offers an expansive view of the architectural developments of the Byzantine Empire and areas under its cultural influence, as well as the intellectual currents that lie behind their creation. The book alternates chapters that address chronological or regionally-based developments with thematic studies that focus on the larger cultural concerns, as they are expressed in architectural form

About the Author
A specialist in Byzantine and medieval architecture, Robert G. Ousterhout is Professor Emeritus in the History of Art at the University of Pennsylvania, where he taught 2007-17, and where he also served as Director of the Center for Ancient Studies. He taught previously at the University of Illinois, where he received his PhD in 1982.