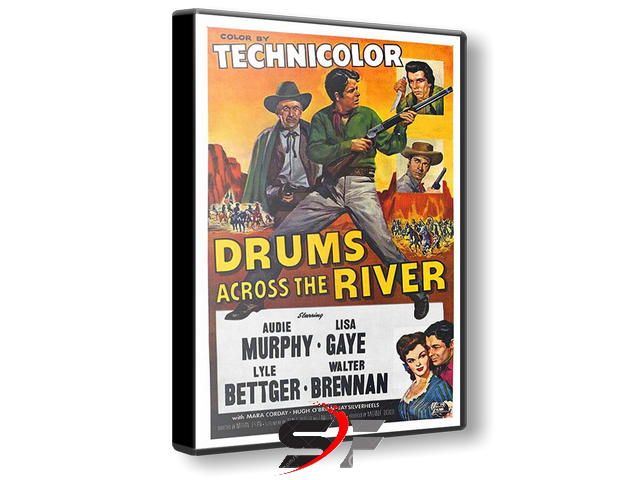 Audie Murphy plays Gary Brannon, who runs a freight business with his father Sam (Walter Brennan) in the town of Crown City, where businessmen are getting desperate.That’s because the mines in the area have played out, but there’s plenty of rich mineral deposits in nearby Ute land, if one’s willing to risk his or her life to start an Indian war.Frank Walker (Lyle Bettger) and his cronies are, and the Brannons wind up involved in their scheming.In Gary’s case, that’s first by choice. A drunken Ute warrior killed his mother; he has little used for Indians.Later it’s by force, because Walker quickly realizes that way to bend Gary to his will is to put his father in danger.And when it looks like all else has failed, Walker and his men — they include a vicious fast gun named Morgan (Hugh O’Brian) — fake a Ute attack on a stage to stir up hostilities all over again. 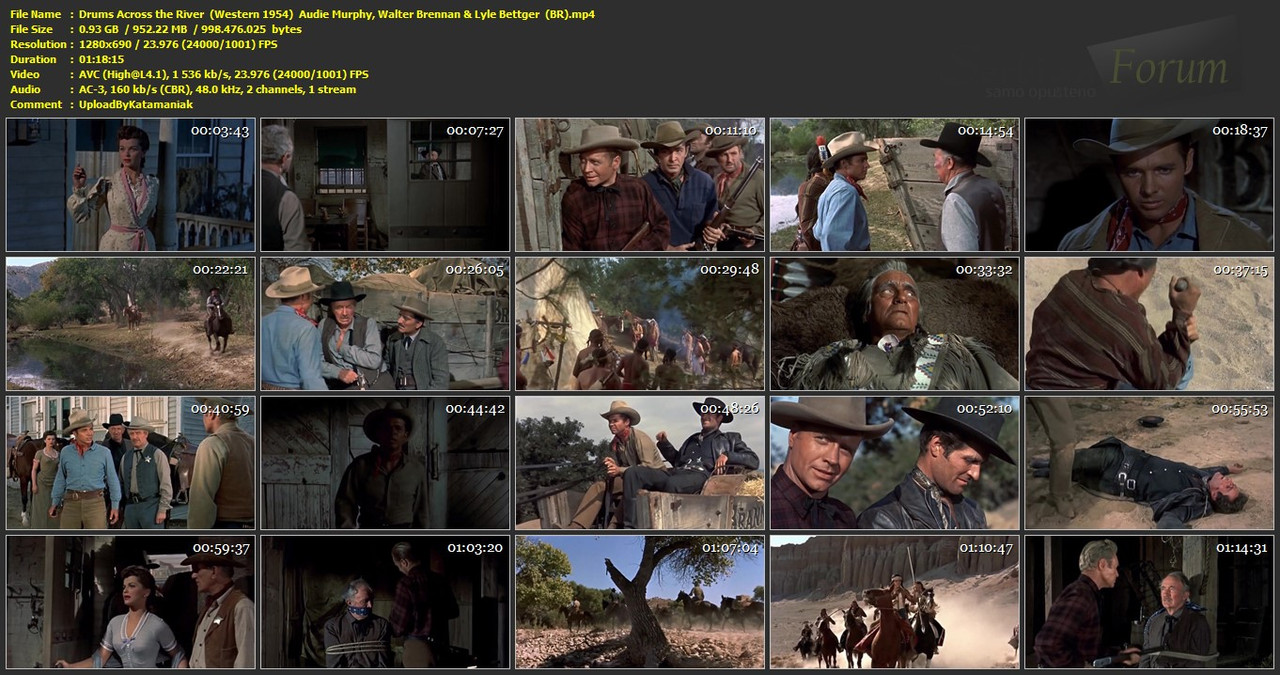 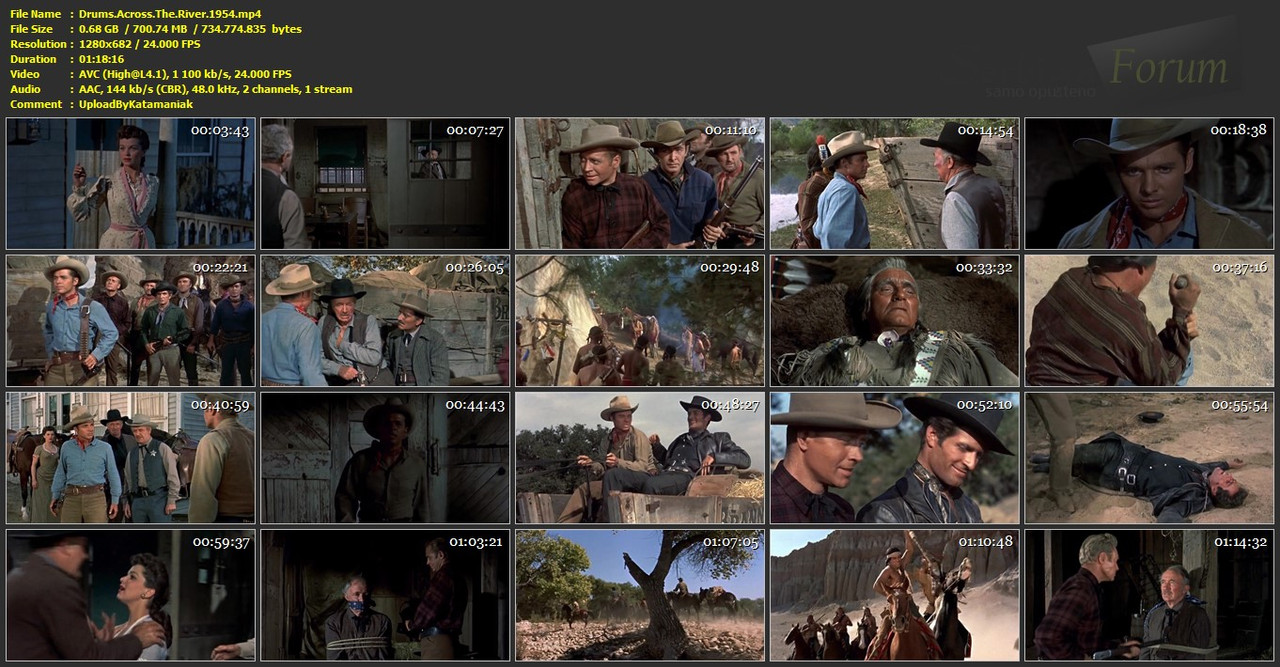