Drugi svetski rat: Cena vlasti aka The Price of Empire (2015) 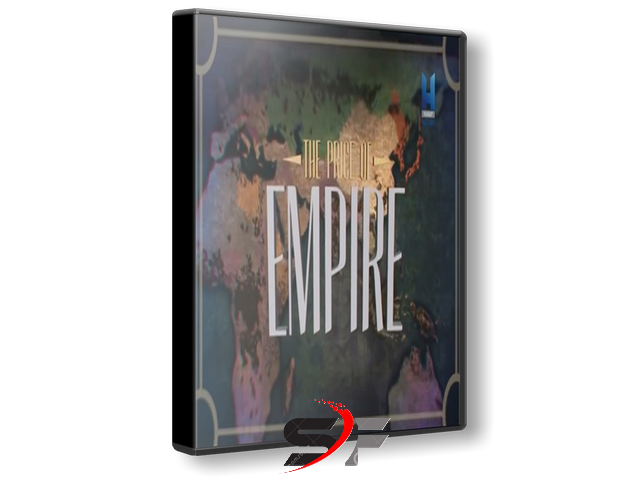 
This is the story of two wars fought at the same time on opposite ends of the globe, often mislabeled as a single war: The Second World War. These conflicts remade our world in just a few decades. A story of how the rise and fall of great powers, from Nazi Germany to Imperial Japan, recast nations into those who could afford, and those that could not afford The Price of Empire.


Told in 13 episodes through the unparalleled resources of one of the world’s great film archives, and brought to life by the testimony, recorded exclusively for the series, of more than fifty eyewitnesses to the war, this is the story of the greatest man made event in history. 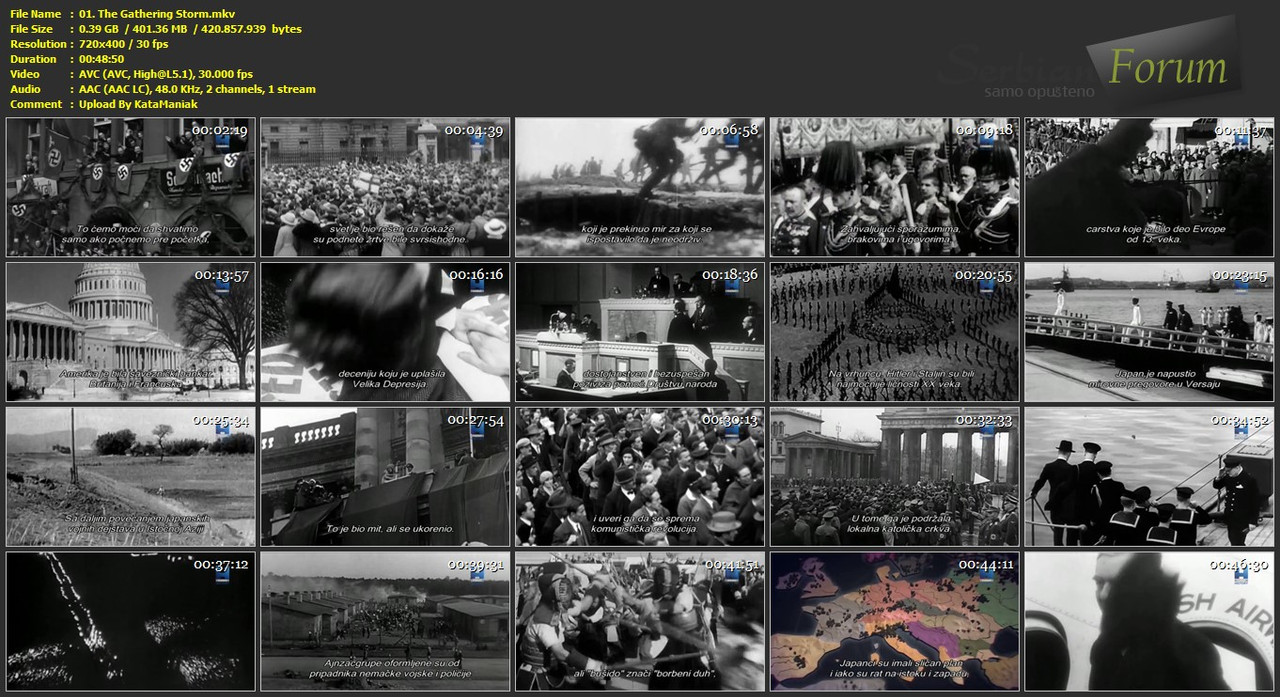