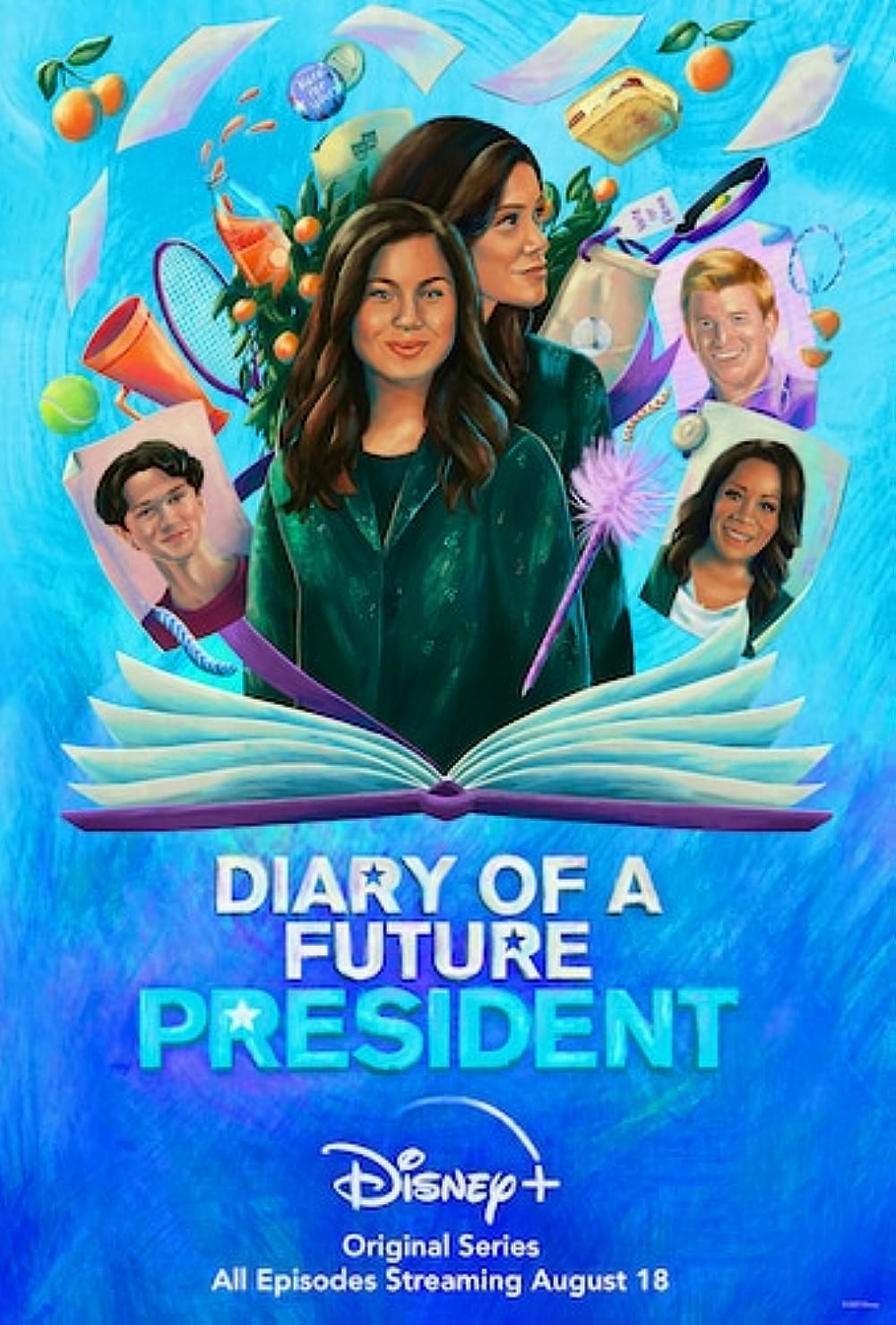 Elena is a 12-year-old Cuban American girl who attends middle school and must make her way through the personal and social pressures of adolescence. Told through Elena's narration as written in her diary, the series follows the daily events of her life and her interactions with friends and family. She lives with her older brother, Bobby- and mother, Gabi, who develops a new relationship with Sam, a lawyer from her firm. Elena has a strong desire to become a president of the United States, which is made visible through flashforwards to her political campaign as an adult.

Diary of a Future President - Wikipedia