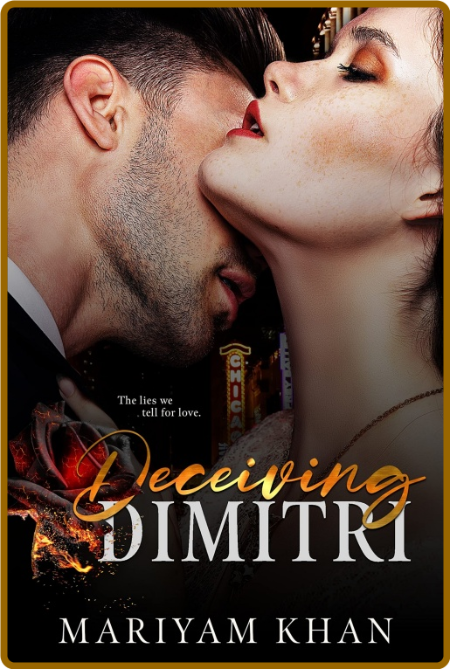 Hazel Green's late mother's business of housing seniors is now in control of her wicked stepfather. With her loved ones under his hostile care, she is eager to obey his demands to keep them safe. Including acting as a spy in the Kingston Corporation for intel that will dismantle his rival's empire.
But, entangling herself with the infamous billionaire, Dimitri Kingston, throws a wrench in her plan. Intrigued by his ruthless desire for her, she runs the risk of her stepfather following through on his threat to murder her beloved seniors one by one. With Hazel deeply involved with Dimitri, she risks far more than she had expected.
Love. Loyalty. And lives.
Kliknite za proširenje...