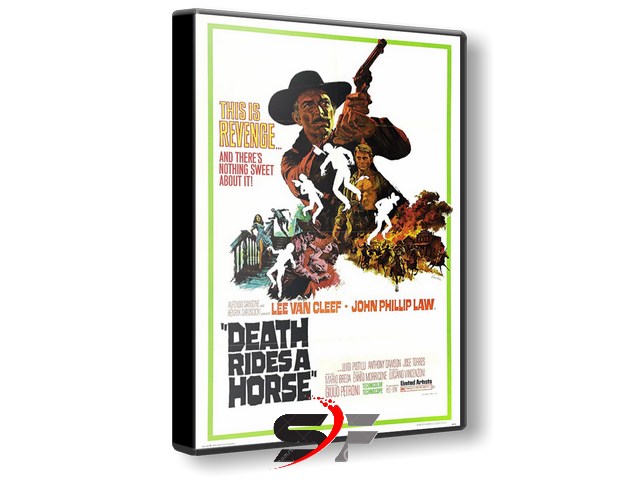 
In the middle of a thunderstorm, a ruthless gang descends on a family, killing the father when he tries to defend himself, then raping the daughter and mother before gunning them down as well.Looking on from his hiding place is a young son who catches glimpses that might help him identify the killers — a strange tattoo, a skull-head necklace, a facial scar. And one of the killers leaves behind an unusual spur.Fifteen years later, that young man (John Phillip Law as Bill Meceita) is ready to set out on vengeance trail to track down and kill the four men who robbed him of his family.But a stranger named Ryan (Lee Van Cleef) shows up at his family’s gravesite. And that stranger is after the same four men, for an entirely different reason.So the question becomes: Who will track them down first?


aka:
Da uomo a uomo
As Man to Man
The Gunslingers
Kliknite za proširenje...