Day of the Dead (Eve Clay) 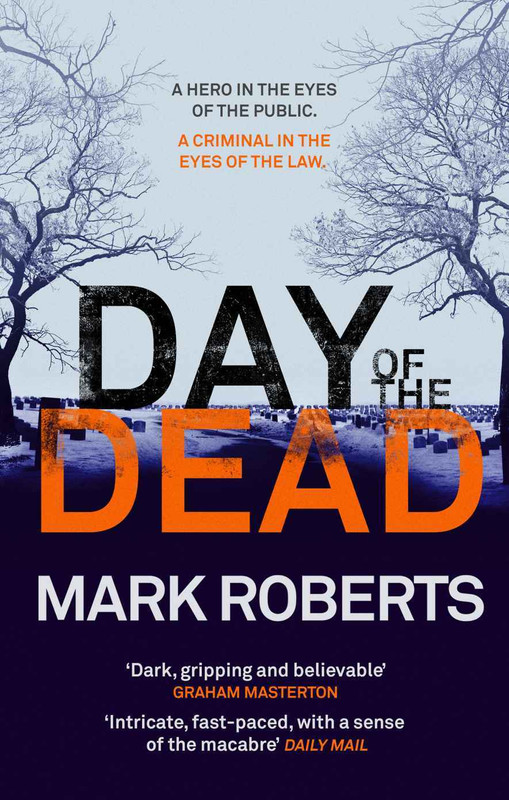 A serial killer. A hero to some. A wanted criminal to others. The man who calls himself Vindici broke out of prison last year. Now he's filmed himself torturing and killing pedophiles in Liverpool's affluent suburbs. Half the city are celebrating: the streets are now safer for their children. But for DCI Eve Clay and her team at the Merseyside Police, it's a nightmare. Their job is to solve crimes and lock up the killer-hard enough without being despised by the public they are trying to protect. And now, just when they think they've cracked the case, they receive a photo of Vindici at a Day of The Dead parade in Mexico. If Vindici is 5,000 miles away, who are they hunting in Liverpool? DCI Eve Clay must draw on all her cunning to unmask a killer who is somehow always one step ahead.