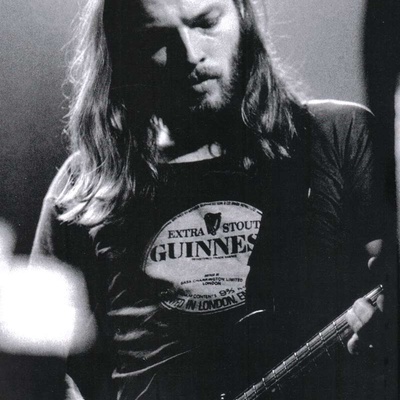 David Jon Gilmour, 6 March 1946, Cambridge, England. The solo career of Pink Floyd’s lead guitarist started in 1978 with a self-titled debut album. The material was recorded during a perilously long Pink Floyd hiatus and amid rumours of a break-up. The album was well-received and made a respectable showing in the UK and US charts. A second collection, the lesser About Face, arrived in 1984 after the official and acrimonious split of the band. During that year Gilmour was very active; he performed at the Live Aid concert with Bryan Ferry, and was later to play a major role in the recording of the singer’s 1987 collection Bête Noire. He also performed on Grace Jones’ bestselling Slave To The Rhythm. In 1987, Gilmour reunited with Nick Mason and decided to use the Pink Floyd title. As Rick Wright had also been hired it seemed legitimate, until Roger Waters objected. Gilmour has been involved in a subtle war of words with Waters ever since. Waters at present has lost title to the name (he does not want to use it anyway) and Gilmour now leads the band when they choose to record and tour.

Gilmour’s confidence both as a writer and as a performer has notably grown in stature, and in the new millennium he began performing a stripped-down, largely acoustic show that was at the opposite end of the spectrum to Pink Floyd’s grandiose concerts. In May 2003 he sold one of his London houses and donated the nearly £4 million pound profit to a local housing project. The same November Gilmour was awarded a CBE for philanthropy and for services to music. On 2 July 2005, Gilmour performed with Pink Floyd (including Waters) at the Live 8 concert in Hyde Park, London. Rumours of a Pink Floyd reunion were later roundly scotched by the guitarist. Gilmour’s third solo album, On An Island, debuted at the top of the UK charts in March 2006 and also reached the US Top 10. The lyrics to the songs were written by Gilmour’s wife Polly Samson. (NB: Not to be confused with the jazz guitarist named David Gilmore.) 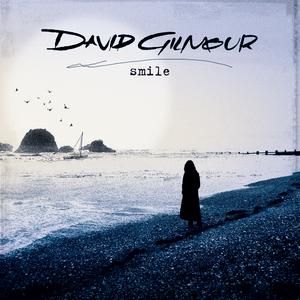