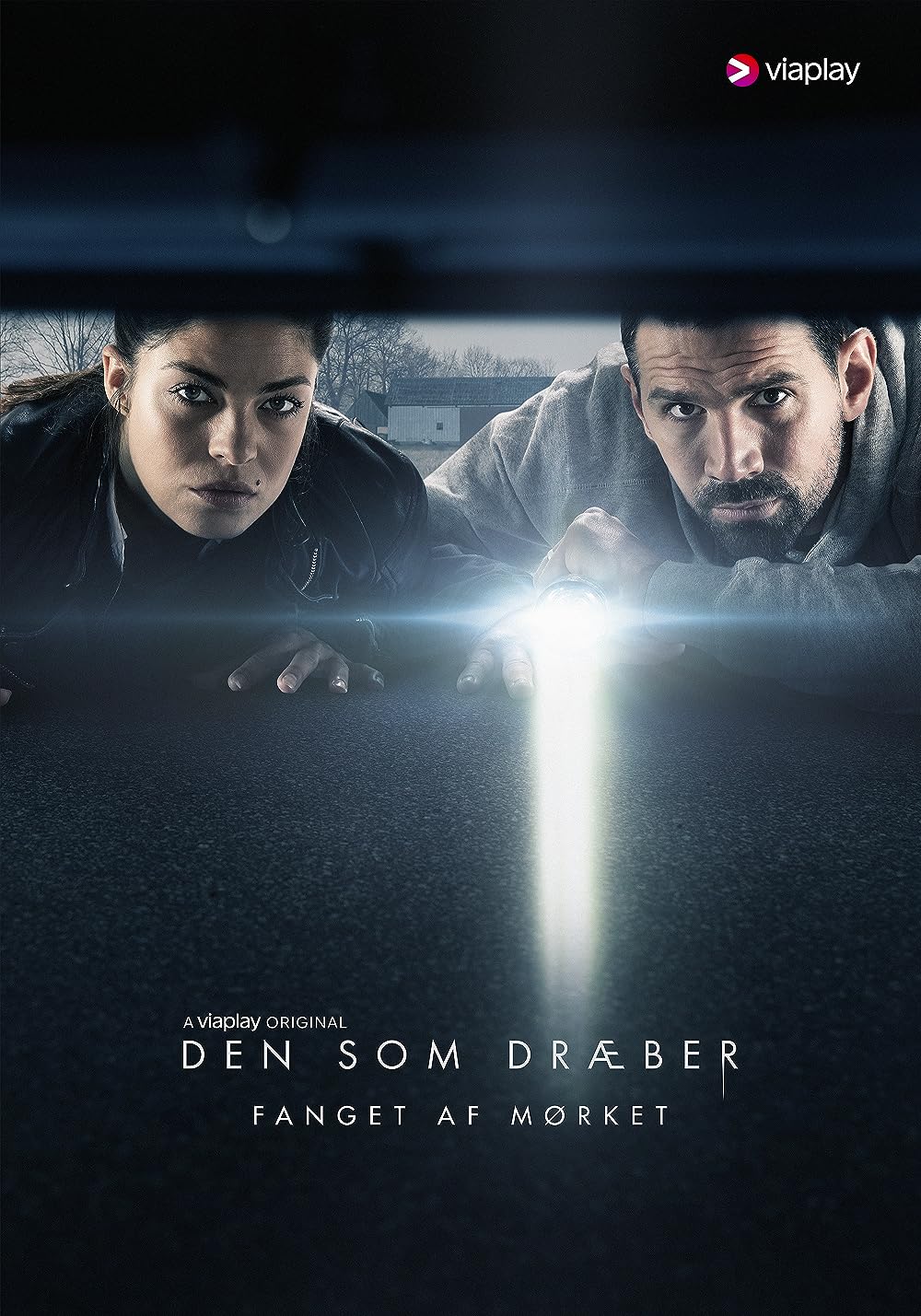 www.imdb.com
17-year old Julie has been missing for six months without a trace and police investigator Jan is desperate to give her mother answers. When Jan finds the remains of a girl the similar age and suddenly another girl is kidnapped, he calls in profiler Louise to help understand the mind of the killer. Under the pressure to save the two kidnapped girls, Jan and Louise must predict the killers next move, while every decision they make escalates the manhunt which has severe consequences for the fate of the two girls. In order to save the girls, they must embark on a journey into the darkest and most extreme part of the human mind and face the consequences that arise. Jan and Louise constantly move around in the thrilling periphery of the murderer's view, but as the case progresses the murderer's mind and actions become more and more desperate, and it becomes unclear if there is only one killer out there.