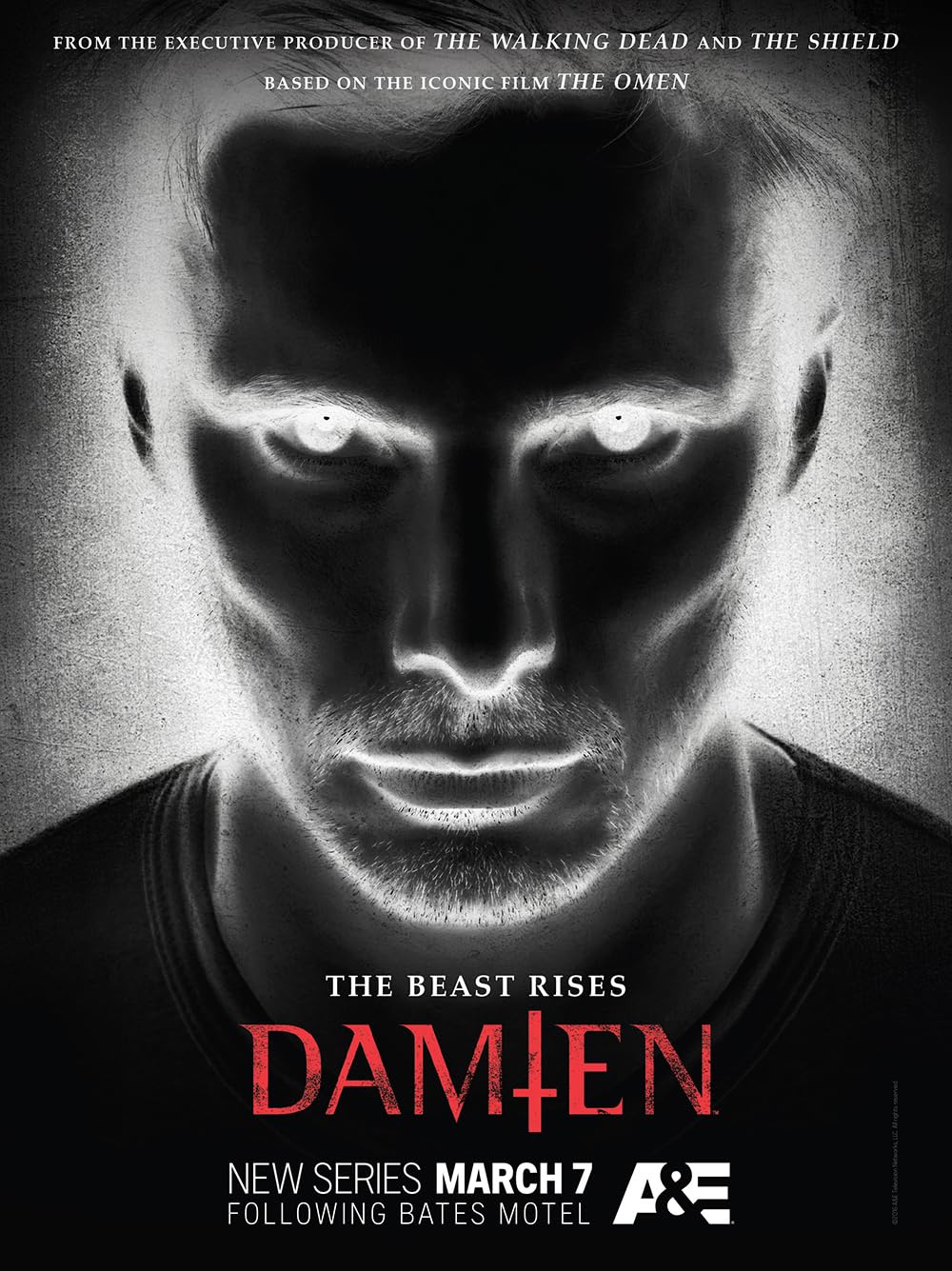 Damien Thorn, a seemingly ordinary young man, tries to cope with his true identity as the Antichrist when the sins of his past catch up with him. 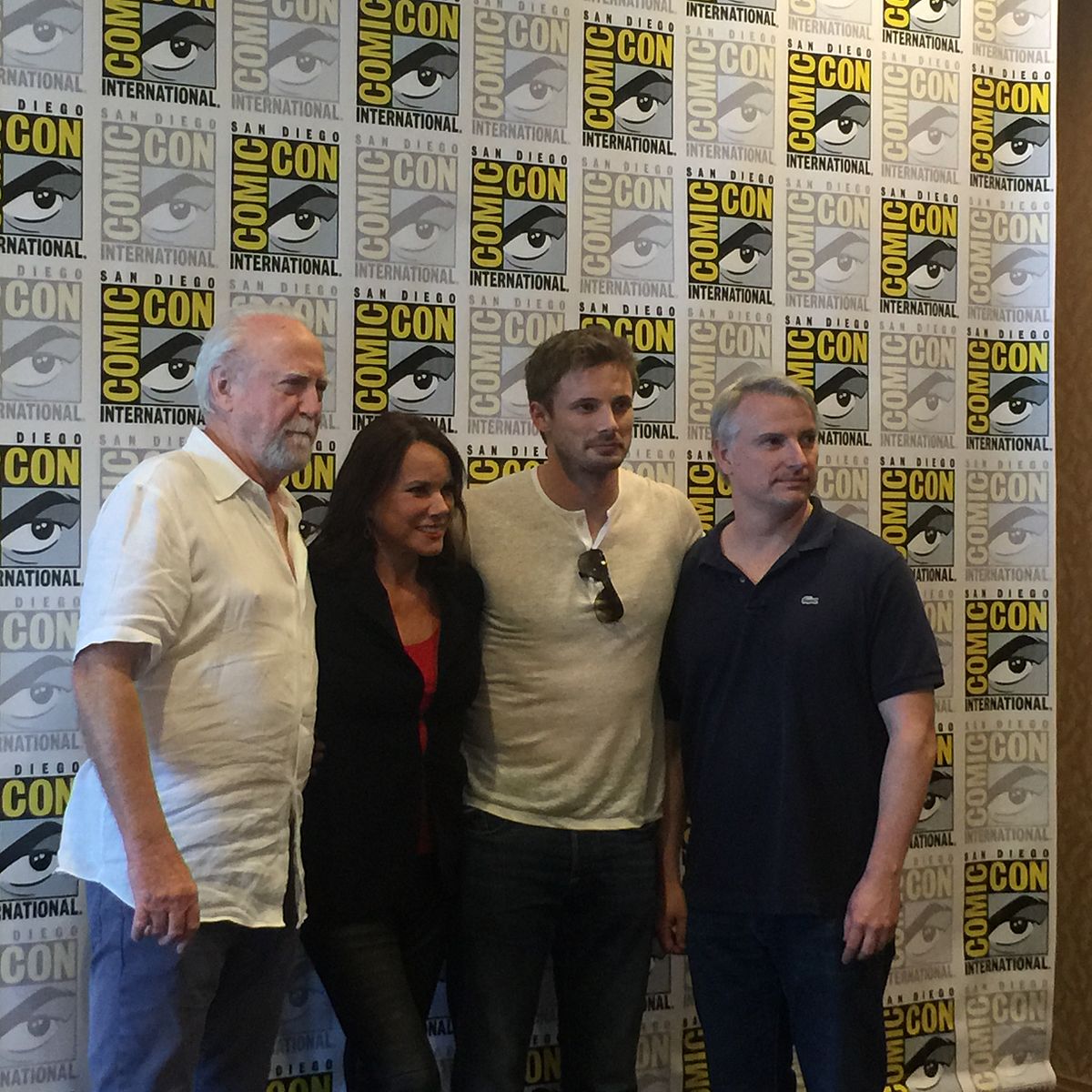 Based on the 1976 film The Omen, Damien follows the adult life of Damien Thorn (Bradley James), now a 30-year-old war photographer who has forgotten his Satanic past, facing his true identity. Ann Rutledge (Barbara Hershey), who has protected Damien all his life, will help him embrace his Antichrist side