Secret Squirrel is a cartoon character created by Hanna-Barbera and also the name of his segment in the The Atom Ant/Secret Squirrel Show, which debuted in 1965. He was given his own show in 1966, but was reunited with Atom Ant for one more season in 1967. Secret first appeared in a prime-time animated special called The World of Atom Ant and Secret Squirrel, which aired on NBC on September 12, 1965.

The Secret Squirrel half-hours included three individual cartoon segments: "Secret Squirrel," "Squiddly Diddly," and "Winsome Witch." Secret Squirrel's shorts were a parody of the then-popular spy genre, with most of his shorts' elements satirizing those of the James Bond films. Secret Squirrel was also known as "Agent 000". Beginning in 1993, thirteen new Secret Squirrel cartoons appeared in between the 2 Stupid Dogs episodes, with the updated title, Super Secret Secret Squirrel and a new cast. As of September 5, 2011, episode reruns returned on Boomerang from Cartoon Network.

It’s Secret Squirrel! This truly super spy is ready to tackle the top secret miscreants of the world, regardless of locale. Thanks to his dazzling array of high-tech devices and his invaluable underground assistant, the fez-wearing Morocco Mole (voice of Paul Frees), Secret (Mel Blanc) uncovers the villainy of Yellow Pinkie, Wiley Wolf, Hy Spy and more, whether they be disguised as fountain pens or potted plants. Sharing the bill with our super-heroic spy team is Winsome Witch, a demonically delightful lady with a funny bag of tricks, streaking on her broom into the night, leaving spells of laughter in her wake. And let’s not forget our wannabe star, the one and only Squiddly Diddly! Squiddly’s swum up from the ocean depths in search of his big showbiz break, but while he awaits discovery, the wriggly thespian must make do as an aquarium’s janitor. This trio of terrific entertainers has teamed up for a triple play of family fun! 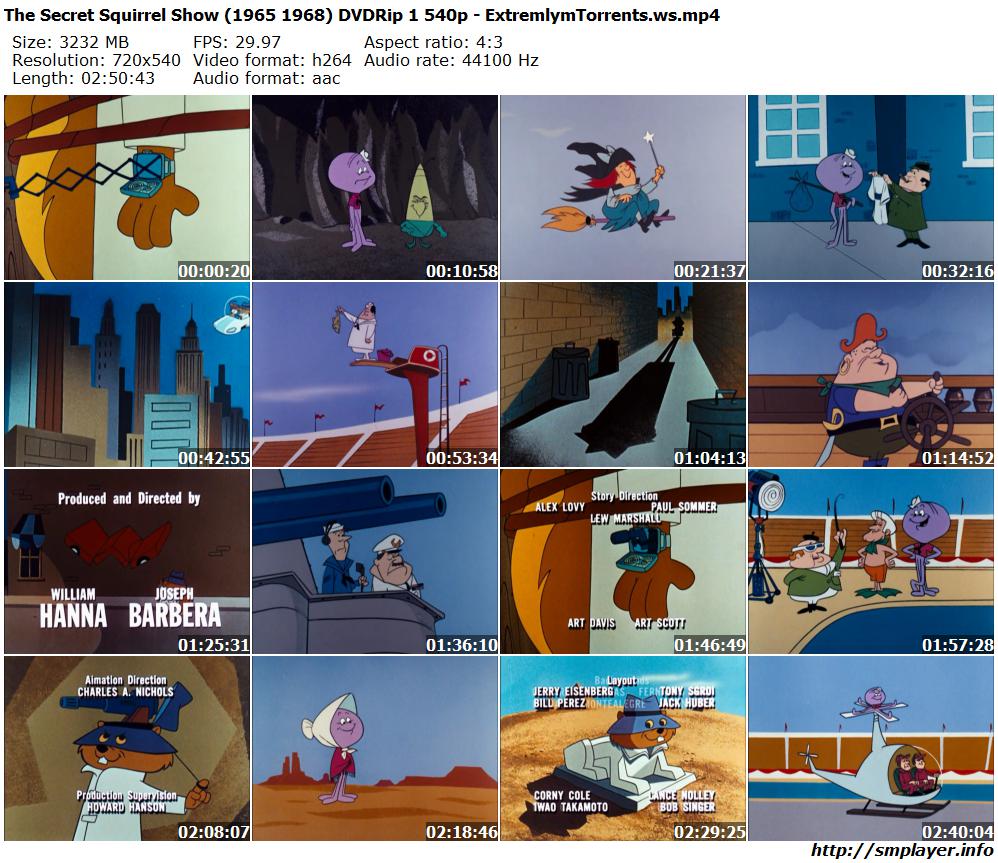 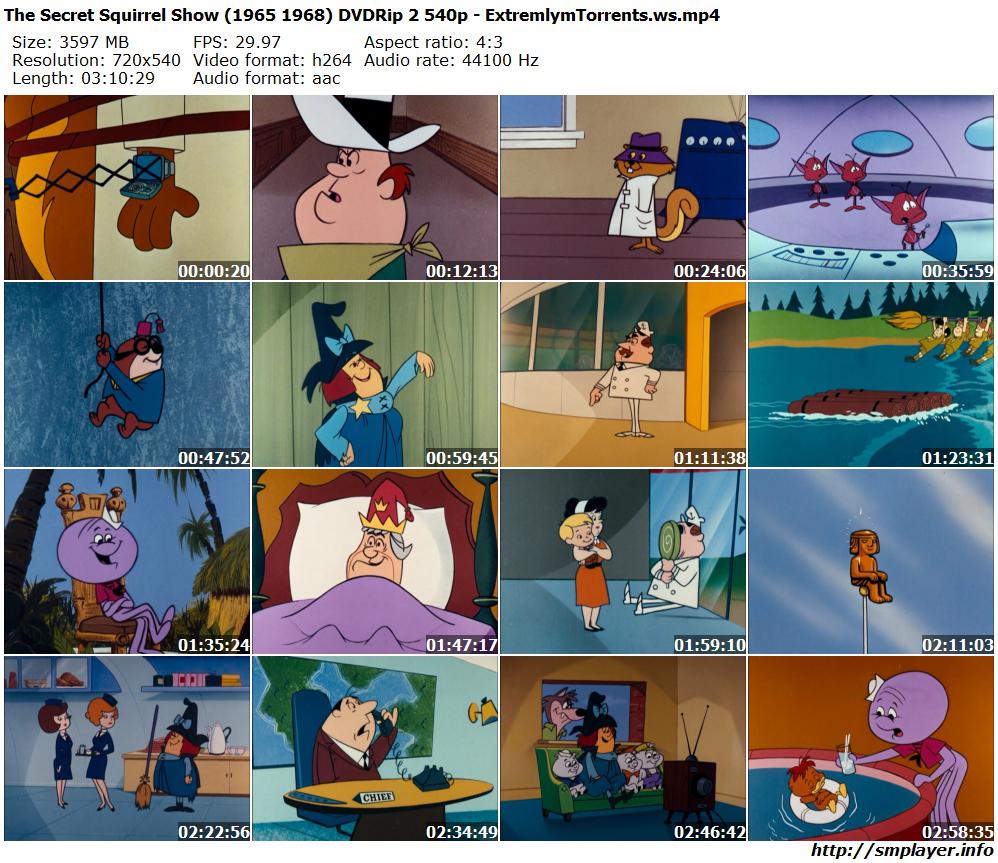 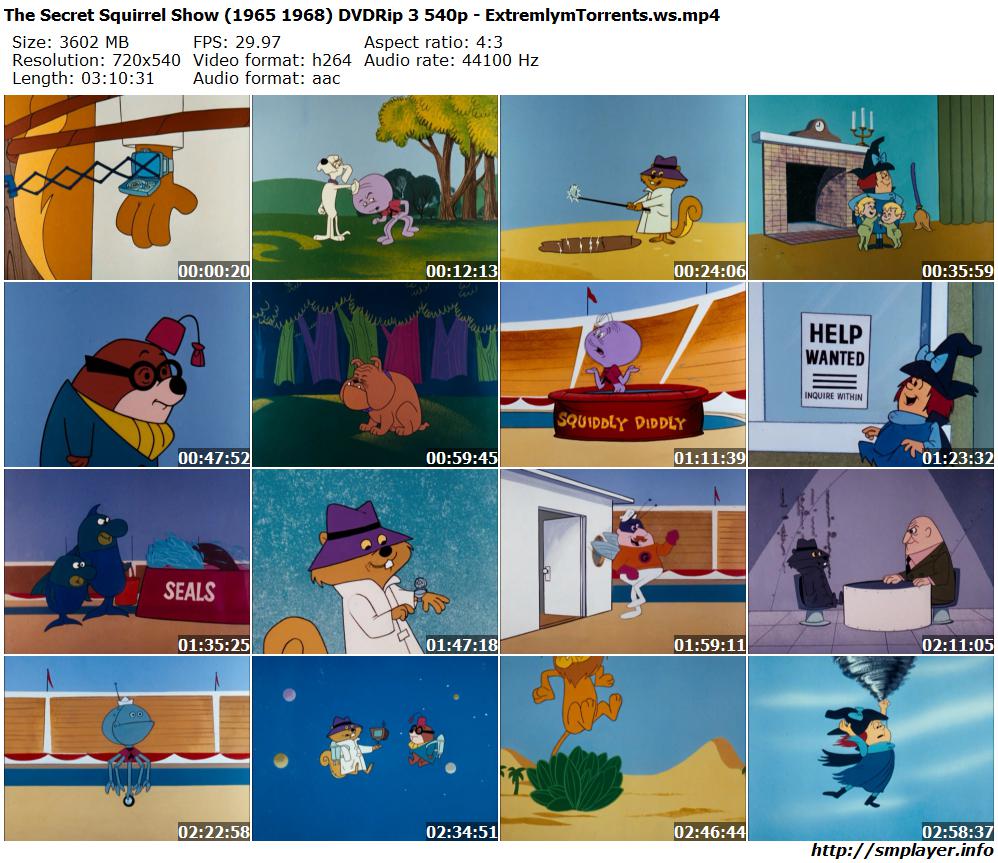 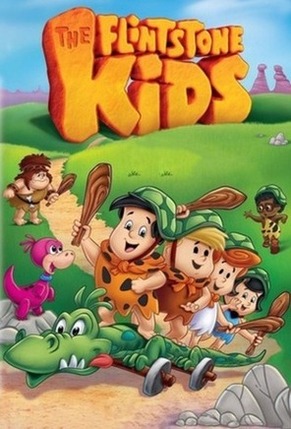 With Tress MacNeille, Hamilton Camp, Peter Cullen, Jim Cummings. The antics of Fred, Barney, Wilma and Betty as children who live in Bedrock. 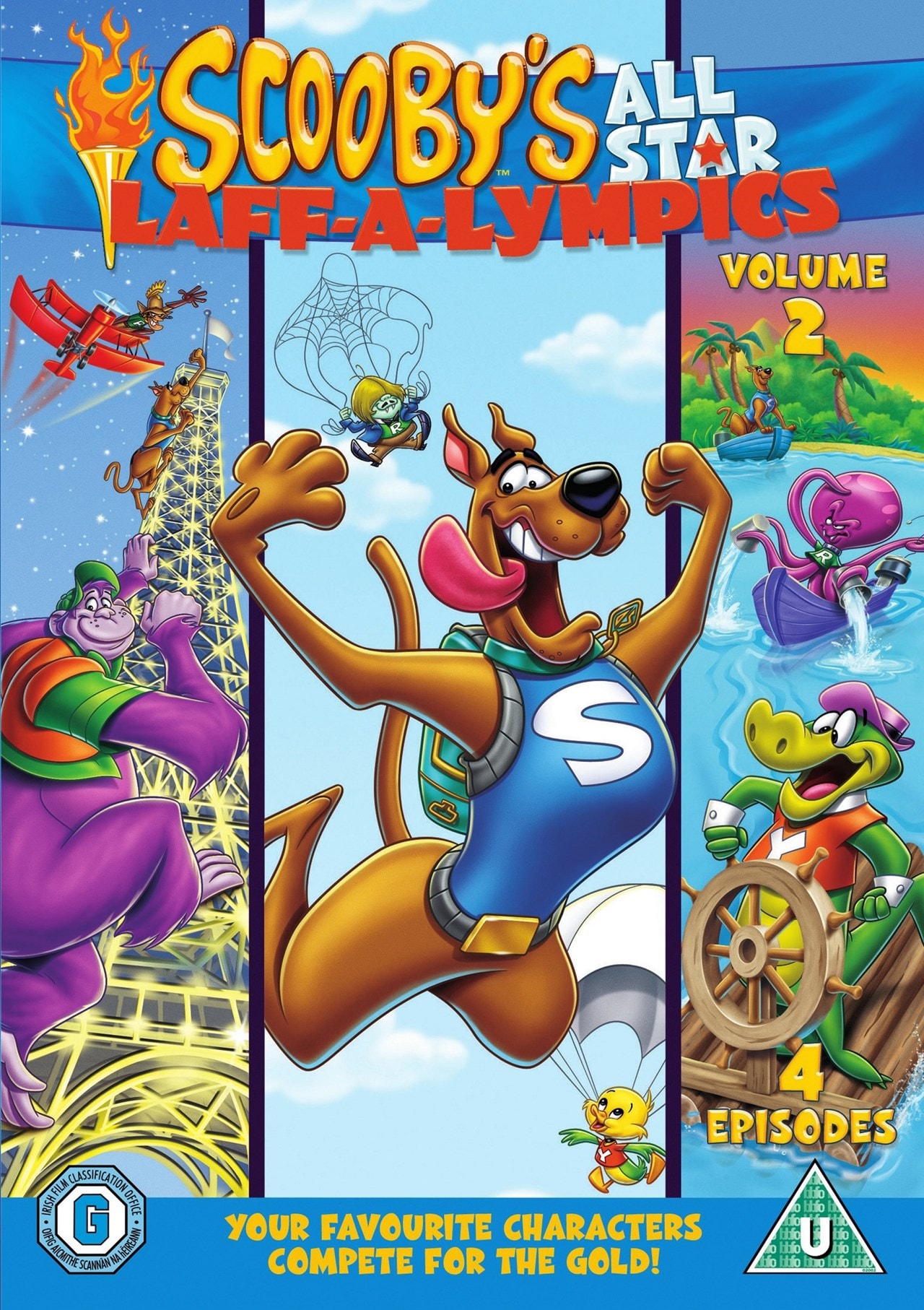 This is a mix of DVD and TV Rips

Scooby's All-Star Laff-A-Lympics was a two-hour programming block of Saturday morning animated series produced by Hanna-Barbera Productions. Running from September 10, 1977 to September 2, 1978 on ABC, the block featured five Hanna-Barbera series among its segments 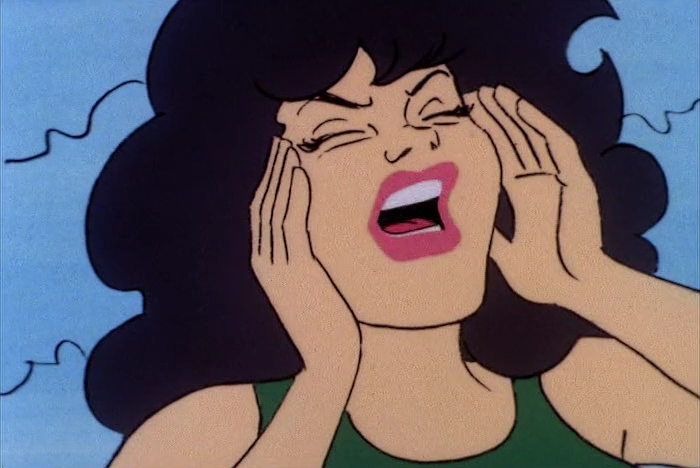 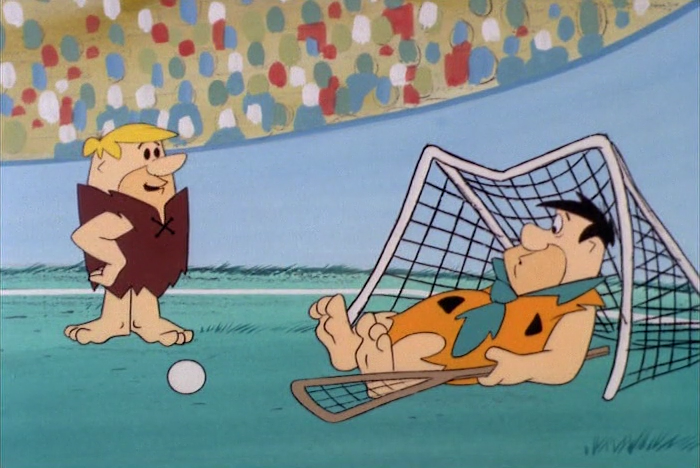 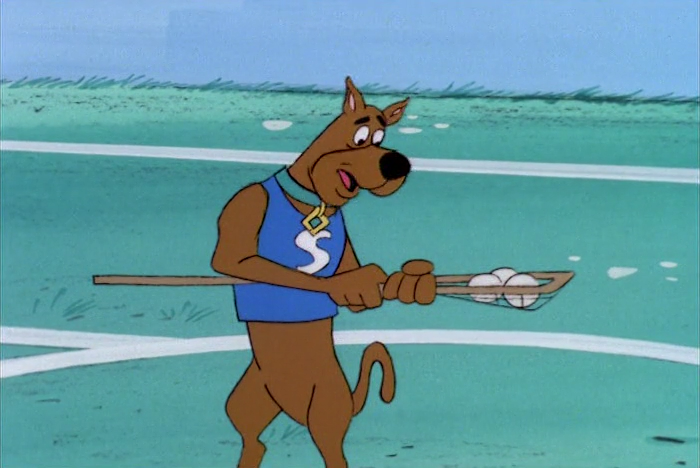 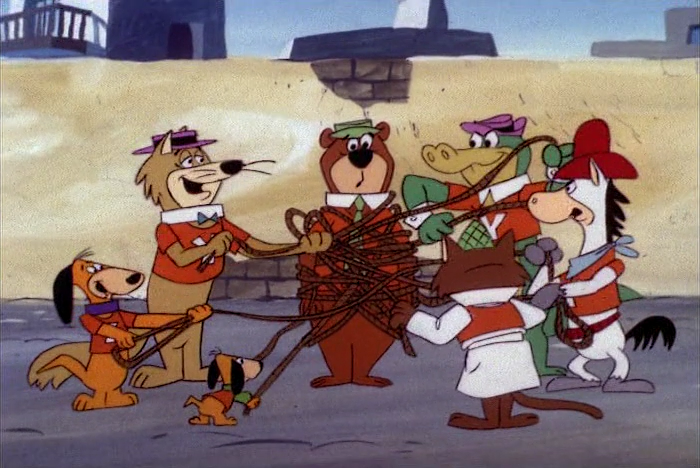