Cristiano and Leo: The Race to Become the Greatest Football Player of All Time 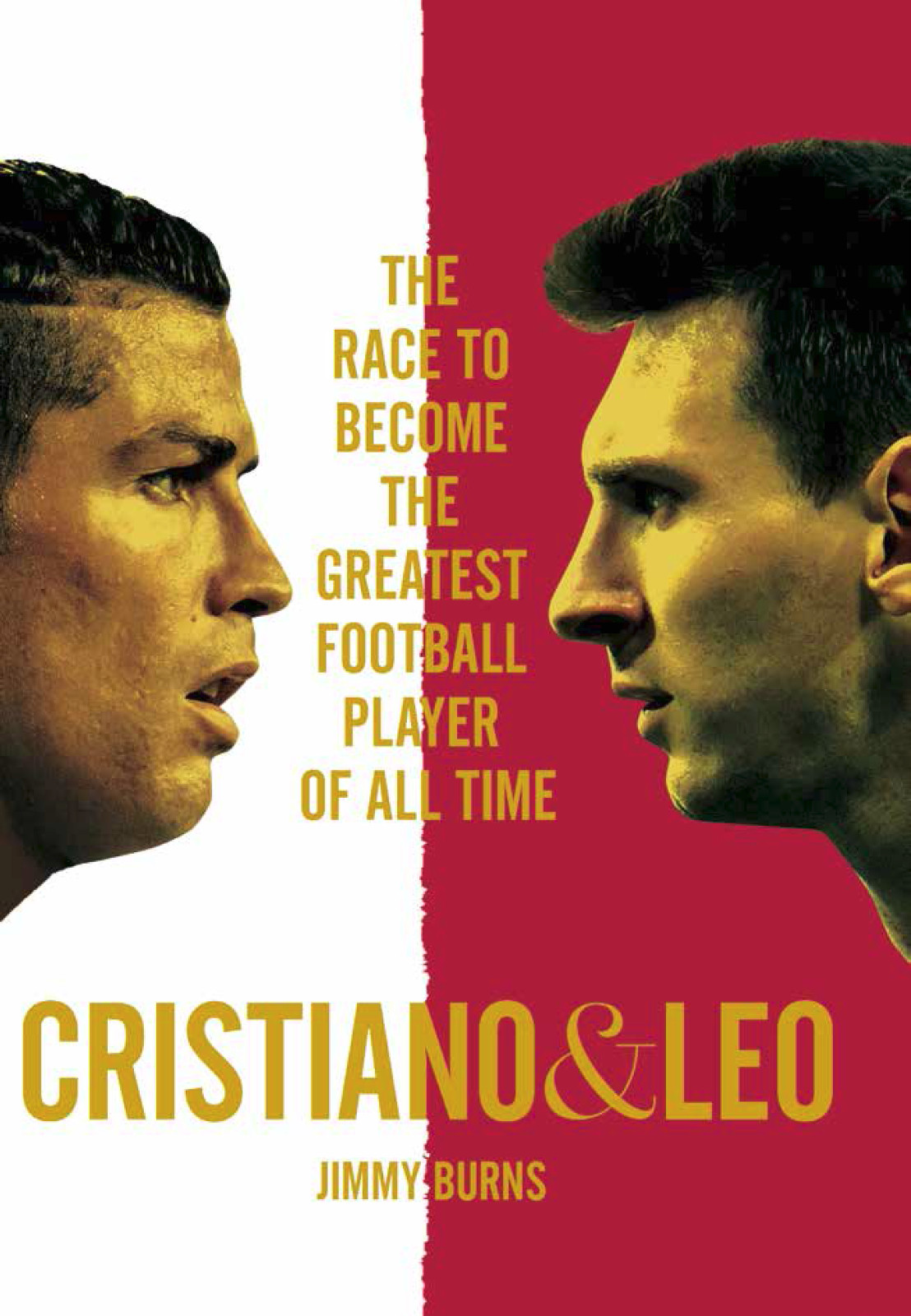 Who's better: Ronaldo or Messi? Ask any football fan and they'll have an opinion.

For the best part of the last decade football has seen a personal rivalry unlike any seen before. Cristiano and Leo. This is their definitive story, from children kicking a ball halfway around the world from each other to their era-defining battle to be number one.

One the preening adonis, a precision physical machine who blows teams away with his pace and power. The other a shuffling genius, able to do things with a football that seem other-worldly. Their differences seem to tap into something fundamental about football and indeed life.

Between them they have scored over a thousand goals, won the Ballon d'Or nine times and redefined modern football. For the past eight seasons they have shared the accolade of best footballer in the world and arguments rage over which one deserves the title of greatest player of all time. Cristiano and Leo by Spanish and South American football expert and journalist Jimmy Burns is the essential book to understand the defining players of a generation.