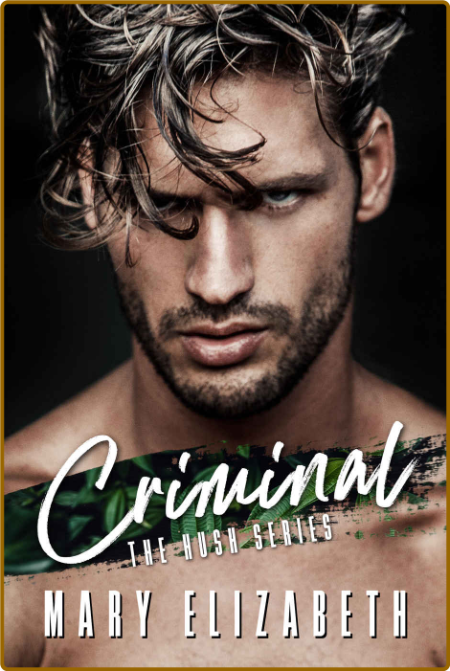 Talent Ridge is a criminal.

On the surface, Talent has it all. The respect from his city, a successful law firm he shares with his brother, and a beautiful woman by his side. But nothing is as it seems. When the workday is over and the lights go down, the charming and sophisticated lawyer loosens his tie and takes rank in the mob he grew up in.

The elusive Lydia Montgomery changed everything the moment she stepped into his office and his heart a year ago and gave him something other than revenge to focus on. As they enter the world of organized crime and balance their public and private lives, Talent sees a new future. But there's a reason why Lydia's called Ice Queen.

As a lawyer, he swore to abide by the law. As a made man, he pledged his life to the mafia.

He has one more vow to make.

If only she'll let him in.
Kliknite za proširenje...