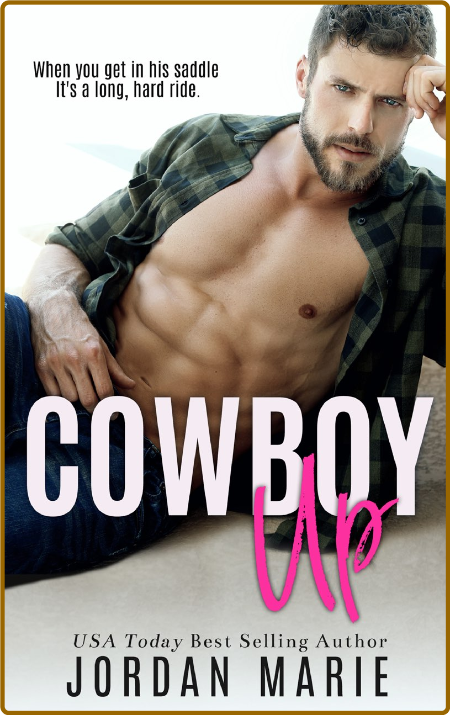 They say old wounds will heal with time-but that's a damn lie.
Blue Lucas knew the moment Meadow moved back to Mason she was going to rip him apart.
Seeing her every single day is hell on earth, but he survives it--probably because losing her destroyed the most important parts of him years ago.
Meadow has spent her life running away from Blue because who she is will never be enough for what he is.
She accepted that long ago, mostly because she didn't have a choice.
Then, she proceeded to make every bad decision a woman could make in retaliation.
She paid for that in spades.
Moving back to Mason wasn't her first choice, but when her mom fell ill, she did it without question.
She tries her best to avoid Blue but he's always there, staring at her with hate in his eyes.
It's not fair.
If anyone should hate the other in this scenario, she should hate him.
Except, she doesn't hate him at all.
That makes avoiding him her only option.
It's a perfect plan.
Now if his mother would just cooperate.

*Book 8 in the series but can be read as a standalone*
Blue Lucas has long been the quiet one in this crazy family. That's about to change. Meadow is about to slip through his fingers again and he's not about to let that happen. He's so desperate that he might even call his mom in to help.
Kliknite za proširenje...