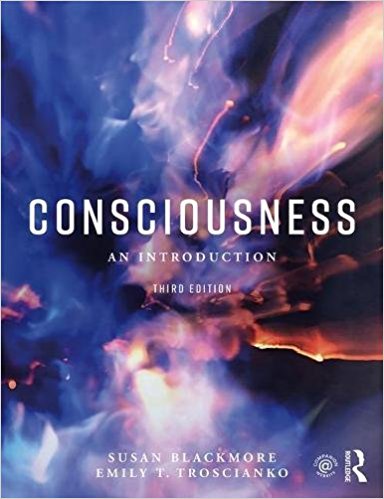 Is there a theory that explains the essence of consciousness? Or is consciousness itself just an illusion? The 'last great mystery of science', consciousness is an area of cognitive psychology that was once viewed with extreme scepticism and was consequently avoided by the majority of mainstream scientific researchers. However, it has now become a significant area of research despite the complexity of the subject matter. There is no universally accepted definition of what consciousness entails, although most psychology academics would acknowledge that broadly speaking, it explores the experience of being aware of an external object or something within oneself.

About the Author
Susan Blackmore is a psychologist, lecturer, and writer researching consciousness, memes, meditation and anomalous experiences. She is a TED lecturer, and a Visiting Professor at the University of Plymouth. The Meme Machine (1999) has been translated into 16 languages; more recent books include Zen and the Art of Consciousness (2011) and Seeing Myself: The new science of out-of-body experiences (2017). Emily T. Troscianko is a writer and researcher interested in mental health, readers' responses to literature, and how the two might be linked - as well as what both have to do with human consciousness. She is an Associate Researcher at the Faculty of Medieval and Modern Languages, University of Oxford, writes a blog on eating disorders for Psychology Today, and has published a monograph, Kafka's Cognitive Realism (2014), exploring the strange phenomenon we call the 'Kafkaesque'.