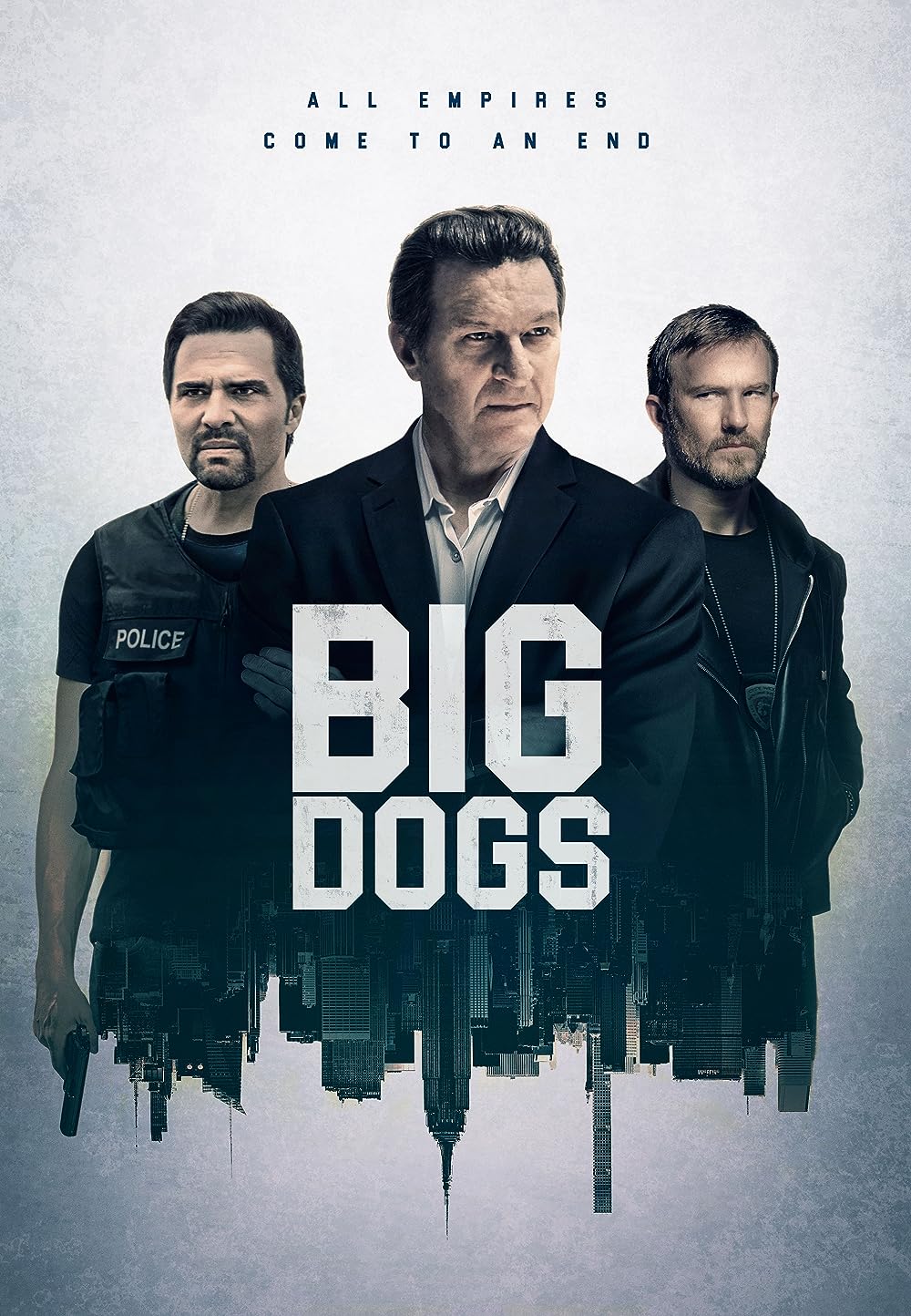 In a violent, decaying New York City torn by financial collapse and a surging crime wave, an underworld economy of illegal, debauchery-ridden nightclubs linked by a web of taxicabs is thriving. But there is trouble in this dark paradise. Renny, a young fashion photographer moving drugs through the taxi network for the party circuit, is forced to step up his game to a dangerous degree by his boss, Reza, the local frontman for an international crime syndicate that's looking to take over the city. Renny is soon in the cross-hairs of his boss and Detective Sixto Santiago, who is part of an experimental unit in the NYPD using undercover taxicabs to try to crack down on the drug trade that is keeping the prohibited party circuit afloat. But Santiago has just been partnered with a strange new arrival, Everett More, who he soon realizes is anything but a cop. From the dank, dark garages of the city's taxi trade to the glittering playpens of its richest and most powerful, Big Dogs (based on the novel Rivers of Gold) is a ride like no other. Climb inside - the meter is running.