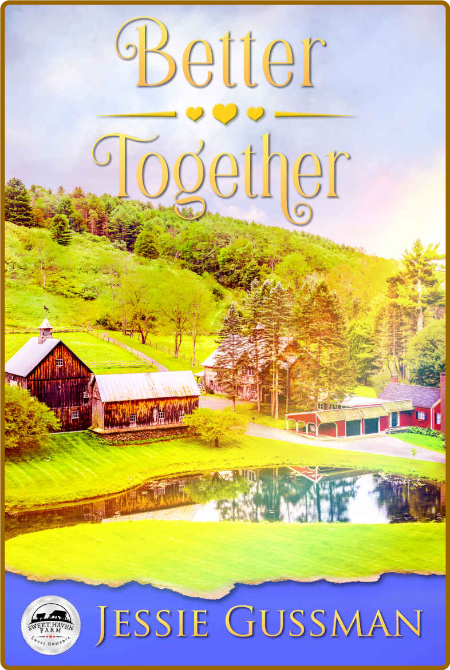 Love kindles when a fake engagement brings best friends together.

World Champion snowboarder, Wyatt Fernandez, should be hitting the slopes in the Andes and spending his days teaching as the new ski instructor. But an emergency means he's heading off the family's tree farm with his best friend, Harper. She's too busy with her books and earning tenure to notice his hopes for more than friendship.

Homebody and nutritionist, Dr. Harper Bright, must let go of her coveted summer research position so she can help on the tree farm...with Wyatt. He might push past her comfort zone, but he has always "gotten" her. She doesn't want to scare off her best friend just because he is suddenly far more interesting than the nutritional benefits of broccoli. In order to keep their friendship intact, Harper has to pretend she is not infatuated with her best friend.

When Wyatt names Harper as his fiancé to appease his father and prevent returning to Chile early, he never dreams Harper might actually have to play the part. Wyatt wants more than a reluctant fake fiancé. And he has one last summer to convince Harper that they're better together.
Kliknite za proširenje...