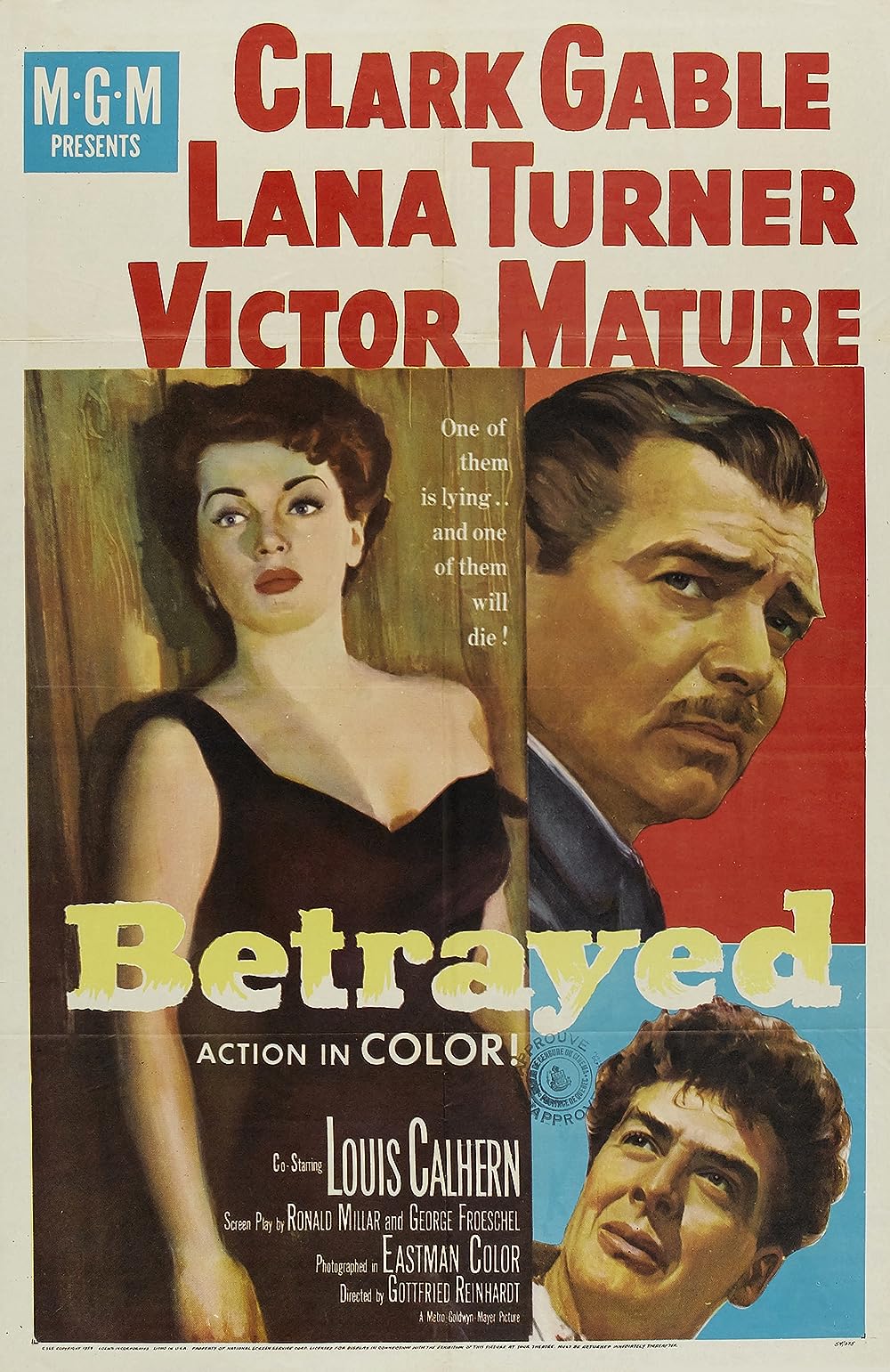 Plot Carla Van Oven becomes an allied spy for the British intelligence in The Netherlands during World War 2, although she is suspected of having cooperated with the Germans in the past. Colonel Pieter Deventer of Dutch intelligence agrees that she may train to join a team in the resistance movement, led by resistance leader The Scarf. The team starts to suffer heavy losses after she has joined them. Is she a traitor?