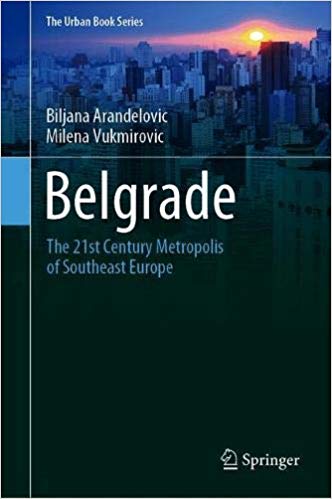 This book highlights Belgrade, reviewing its recent and historical developments and emphasizing its major ongoing planning projects. The book is divided into eight chapters. The first, entitled The urban, political and socioeconomic rise and fall of Belgrade through its history, introduces the reader to the city, and is followed by a chapter on Belgrade's urban plans through history. The book continues with a chapter on one of the major urban projects in the former Yugoslavia, the construction of New Belgrade, its development and results, entitled New Belgrade: from no man's land to modern city. In turn, the following three chapters explore three dominant contemporary topics: Belgrade's riverfront redevelopment; Reimaging Belgrade: the case of Savamala; and Sustainable Belgrade. Expansion of the pedestrian zone in the city center. The book draws to a close with a chapter on Future predictions: South-Eastern European metropolis of the 21st century. This chapter in particular discusses large city projects and includes predictions about the city's future.