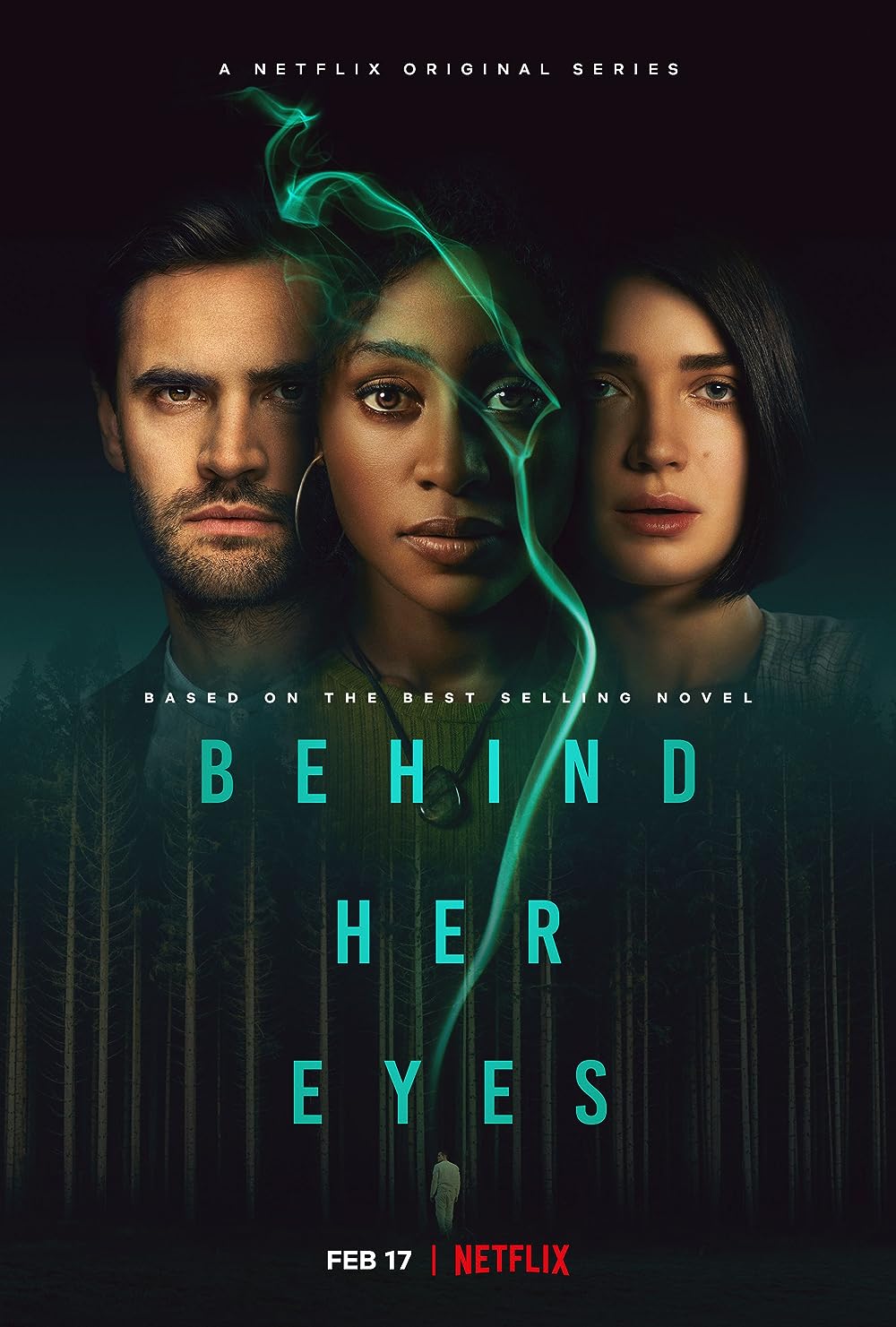 Sie weiß von dir: Created by Steve Lightfoot. With Simona Brown, Eve Hewson, Tom Bateman, Robert Aramayo. It follows Louise, a single mom with a son and a part-time job in a psychiatrist's office. She begins an affair with her boss and strikes up an unlikely friendship with his wife.

www.imdb.com
SERIES INFO
Genre: Drama Thriller Mystery
Stars: Simona Brown, Tom Bateman, Eve Hewson, Robert Aramayo
Series Plot: Since her husband walked out, Louise has made her son her world, supporting them both with her part-time job in a psychiatrist's office. Her world is thrown off kilter when she begins an affair with her new boss David and matters take an even stranger turn when she's drawn into an unlikely friendship with his wife Adele. What starts as an unconventional love triangle soon becomes a dark, psychological tale of suspense and twisted revelations, as Louise finds herself caught in a dangerous web of secrets where nothing and no-one is what they seem.