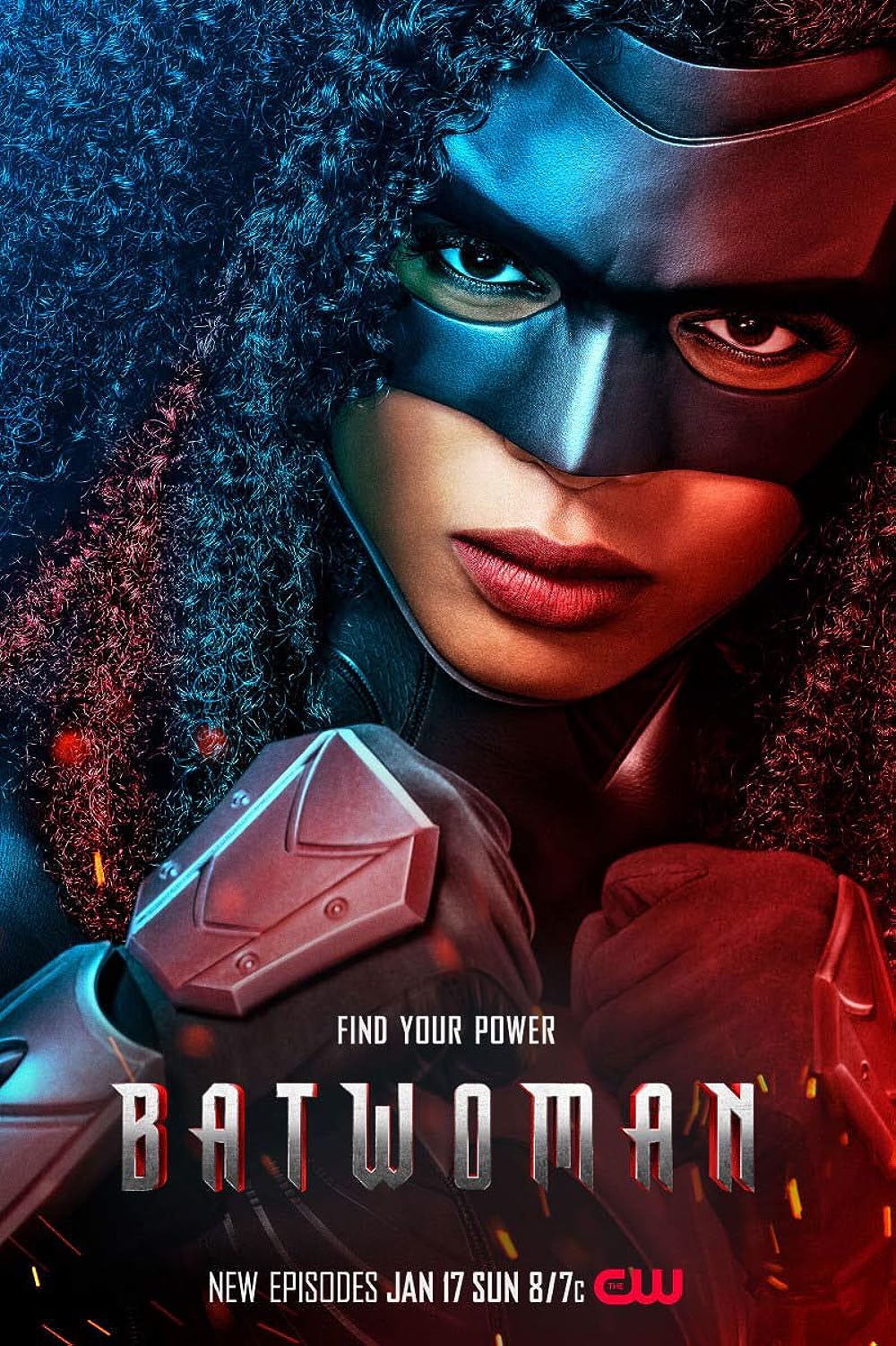 Batwoman is an American superhero television series developed by Caroline Dries. It is based on the DC Comics character Batwoman and shares continuity with the other television series in the Arrowverse. The series premiered on The CW on October 6, 2019, and is primarily filmed in Vancouver, British Columbia, Canada, with location filming in Chicago, Illinois. Batwoman follows Kate Kane overcoming her demons and past to become Gotham City's new symbol of hope as the vigilante Batwoman.

In May 2018, it was announced that Batwoman would appear in "Elseworlds", the Arrowverse series' 2018 crossover, with an announcement two months later that a series centered on the character was in development from Dries. Ruby Rose was cast in the title role in August of the same year. In January 2019, the series received a pilot order from the CW, to be considered for a series order in the 2019–20 television season. The show was picked up to series in May 2019 and in October 2019 a full season of 22 episodes was ordered. Production on the first season ended early due to the COVID-19 pandemic, leaving the first season with only 20 episodes. In January 2020, the CW renewed the series for a second season, which is set to premiere in January 2021. In May 2020, it was announced that Rose had exited the series.