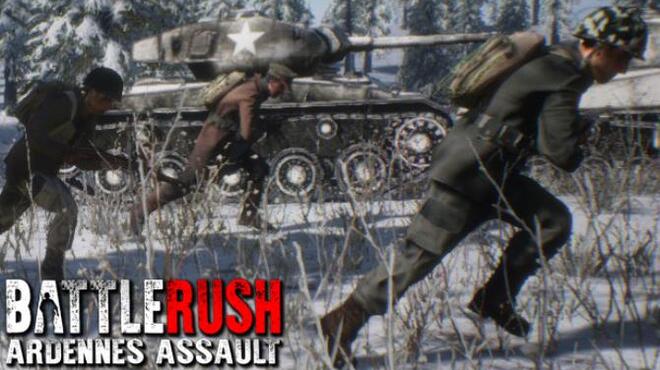 Release Date : 01/2019 Protection : Steam
Discs : 1 Genre : Action
The Battle of the Bulge (16 December 1944 25 January 1945) was the
last major German offensive campaign on the Western Front during
World War II. It was launched through the densely forested Ardennes
region of Wallonia in eastern Belgium, northeast France, and
Luxembourg, towards the end of World War II. Although the Germans
managed to begin their offensive with complete surprise and enjoyed
some initial successes, they were not able to seize the initiative
on the Western front.