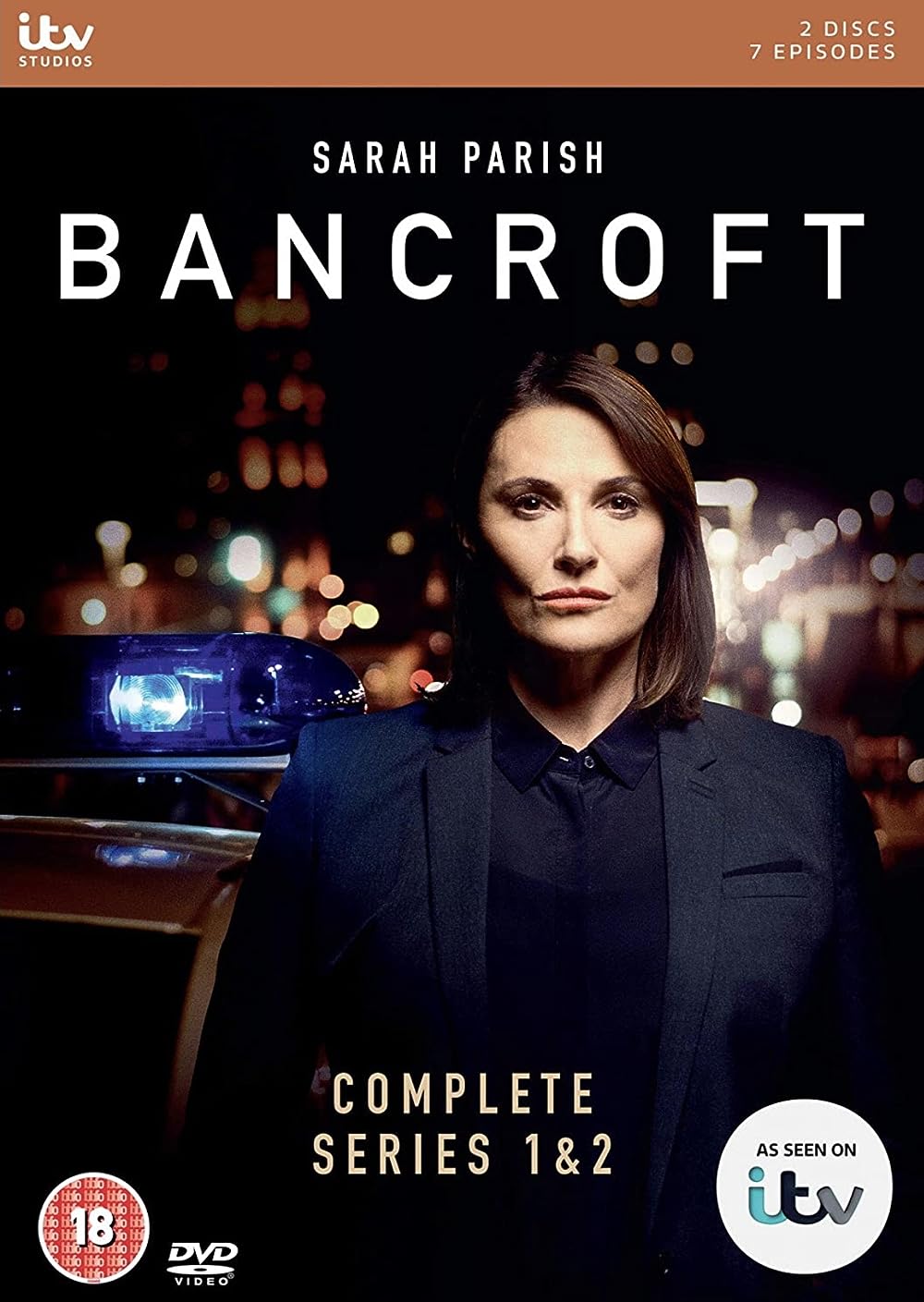 www.imdb.com
Bancroft, a brilliant copper has given her life to the police force. Consequently, she's trusted and adored by her colleagues and promotion to Detective Chief Superintendent looks assured. Bancroft runs an operation to bring down the pernicious and vicious Kamara gang. She adopts dubious methods, but the most violent brother, Athif, rules the local town with an iron fist, so it's hard not to applaud her actions.
Written by Kate Brooke, creator of `Mr Selfridge', `Ice Cream Girls' and `The Making of a Lady', `Bancroft' tells the story of respected and dedicated police officer DCI Elizabeth Bancroft. Trusted and admired by her colleagues, she is aiming for a promotion to Detective Chief Superintendent, which looks to be certain. DCI Bancroft is targeting the violent Kamara gang, whose leader, Athif, is a cruel bully who controls the town of Bolton by means of fear. When the Kamara's decide to to get involved with illegal arms dealing, things take a turn for the worst. However, when an ambitious fast-tracked recruit joins the force and takes on a cold case, secrets and ghosts from Bancroft's troubling past resurface and threaten everything. 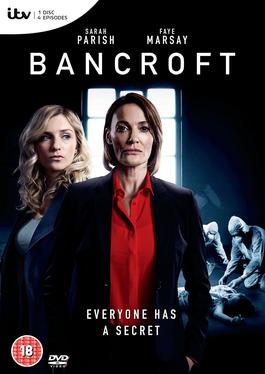 en.wikipedia.org
Bancroft is a four part British television thriller first shown in December 2017.[1] The show was produced by Tall Story Pictures for ITV and distributed worldwide by ITV Studios Global Entertainment.[2] It was created and written by Kate Brooke.[3] It features Sarah Parish as Elizabeth Bancroft, a well-respected Detective Superintendent, attempting to bring down a criminal gang whilst a cold case is re-investigated by Detective Sergeant Katherine Stevens.[2] ITV has scheduled a second series to be broadcast on 1, 2 and 3 January 2020.