A Beast so Beautiful by Carlyle LaBuschagne 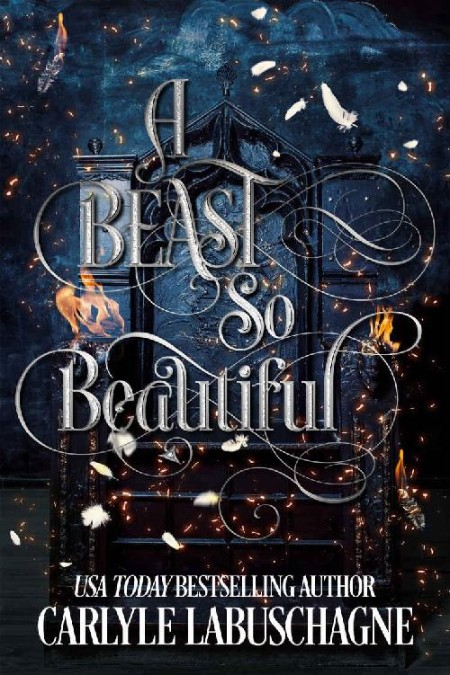 A darkness falls over the land when the Queen of Rurith dies.

Consumed with grief, King Ivar blames their son, Prince Leif, for her demise, and locks him away in the castle.

The Prince is left in total despair, until a girl, with hair the colour of a red sunset and green eyes shows him mercy.

For six years she visits him in secret, giving him hope where none existed before.

But Ruith hides many treacherous things that threaten to bring the Kingdom to its knees.

Until the Prince and his beastly curse are released.
Kliknite za proširenje...